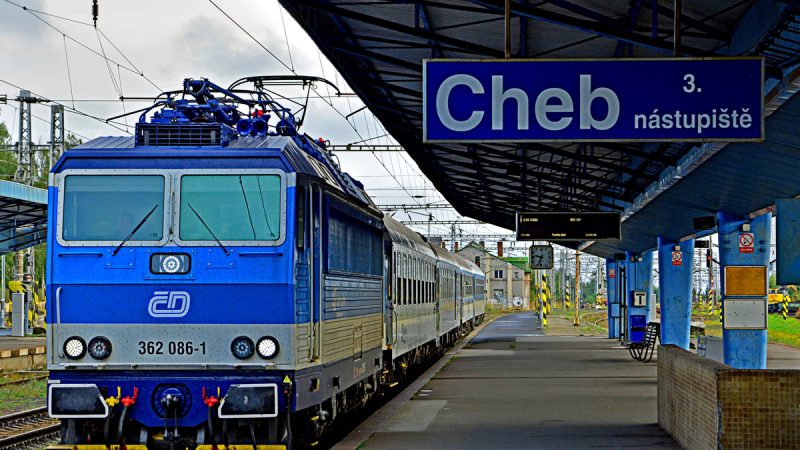 Czechia is an EU leader when it comes to the density of railway network. With 9,277 kilometres of rail in the country, it would be difficult to find a more connected state within the EU. Quality-wise, though, there are severe shortcomings, Emanuel Šíp, chairman of the Transport Section of the Czech Chamber of Commerce, told EURACTIV.cz.

“If we look at the quality and capacity of these lines, most of them are single-track and non-electrified. Moreover, unlike in western European countries, the most important lines are, with exceptions, at most two-track and run in parallel, long-distance and regional passenger and freight services. So we have to do more to reach the level of the EU’s Western countries,” he said.

The year of 2021 is the European Year of Rail. The initiative aims at promoting railways as a sustainable and climate-friendly way of transport. It accounts for only 0.4% of greenhouse gas emissions from EU transport, while the total share of transport in the EU’s emissions stands at 25%.

Moreover, railway is the only means of transport that reduced its emissions and energy consumption between 1990-2017.

Ensuring the safety of Czech railways is also a major challenge and has been subject to severe criticism following recurring fatal accidents in recent years.

According to Šíp, the European ETCS security system needs to be implemented in time, in line with the European concept.