Czech Republic not interested in EU banking union, for now 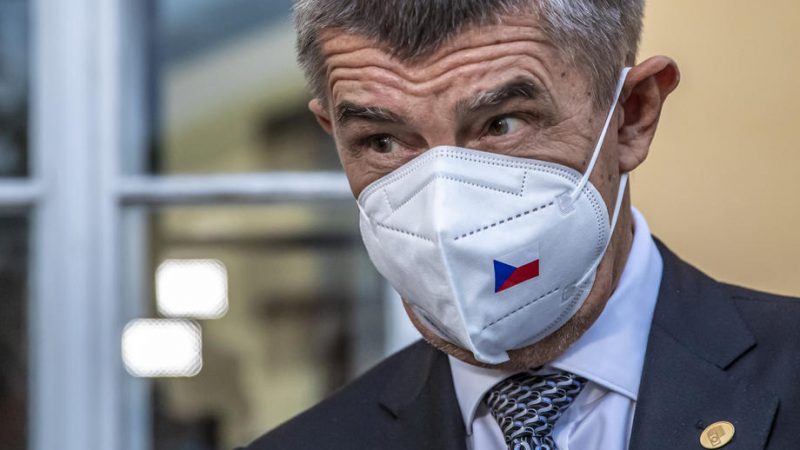 Prime Minister Andrej Babiš (ANO) has followed a recommendation by the finance ministry not to enter the European banking union for now.

A study carried out by the foreign ministry recommends monitoring the banking union’s development and re-assessing all aspects and impacts of Czechia’s entry within three years – after the Czech Republic takes over the EU Presidency in 2022. Since the Czech government is generally not keen on getting closer to the eurozone, the decision was expected.

The study argued that the country’s financial sector has been more stable than that of many other EU member states and that joining the union would limit the competence of the country’s national bank’s (ČNB) – an institution which has shown reluctance to join the banking union for some time.

The same opinion is shared by the Czech Banking Association (ČBA), which groups 39 banks, representing more than 99 % of the Czech banking sector.

“We fully agree with the arguments used and the conclusion not to seek to join the banking union before joining the eurozone, and we consider it reasonable to review this decision within three years,” ČBA manager for European and international affairs Petr Procházka told EURACTIV.cz on Wednesday.

The union – which can be joined by member states without the common currency – was created as a response to the eurozone crisis. (Ondřej Plevák | EURACTIV.cz)