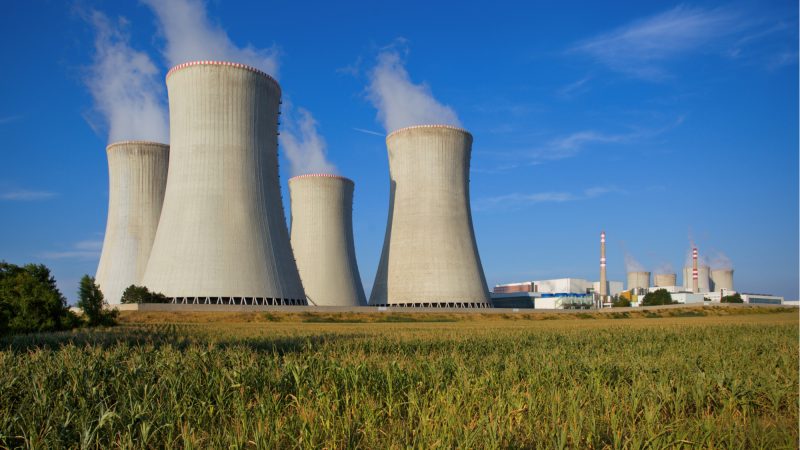 The Czech secret services have warned the Czech government against including Russian energy giant Rosatom in a planned tender on building a new unit at the Dukovany nuclear power station as it would leave the country vulnerable.

The only solution, according to the secret service, is to exclude Rosatom before the tender even begins.

However, President Miloš Zeman is lobbying to have the Russian company involved in the tender. According to the findings of EURACTIV.cz’s media partner Aktuálně.cz and weekly Respekt, Industry Minister Karel Havlíček now wants to order the semi-state energy company ČEZ to contact Rosatom and three other bidders and send them the tender documentation.

Opposition parties have attacked the move as government has not yet voted on the tender process.

A final decision on a contract to build a new unit will be made by the next government, which will form after the general elections in autumn. However, according to experts, it will be very hard to exclude the Russian company after the documentation has been sent, even though the tender would not officially start yet. (Ondřej Plevák | EURACTIV.cz)