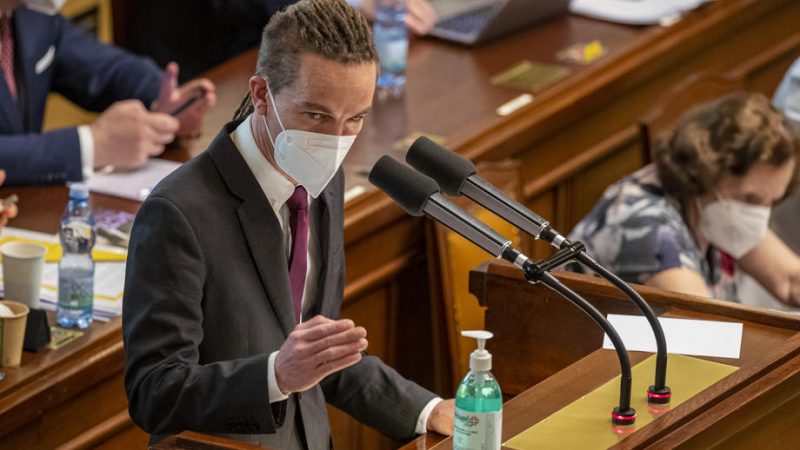 The Czech Pirates are the first Pirate Party in Europe to join the governing coalition. Although their election results fell short of their expectations, they took the lead of two key ministries of the new Czech government – the foreign ministry and regional development ministry.

Currently, the Pirates (Greens/EFA affiliated) are the only liberal-progressive political force in the five-party government, as the other four parties represent the centre-right side of the political spectrum. They are part of the European Pirate Party, a pan-European political family with national members in several European countries, including Germany, France, Spain and Italy.

Digitalisation, transparency and digital freedoms have topped Czech Pirates domestic agenda for years, attracting mainly young liberal voters. In recent months, Pirates have also supported the European Green Deal and been more ambitious climate policy. As the only progressive force in the Czech government, their influence might well be limited. However, the country’s new leadership has promised a “West-turn” to its foreign policy.

Only a few days after the swearing-in ceremony, Pirate Foreign Minister Jan Lipavský has a chance to attend the Visegrad group meeting in Budapest on Tuesday.

While the former Czech government prioritised Visegrad cooperation in its EU agenda – especially due to strong ties between former Prime Minister Andrej Babiš and Hungarian Prime Minister Viktor Orbán – the bloc will be less important to the new government.

“Visegrad is an important and traditional format for dialogue,” Lipavský said during the press conference in Budapest.

Czech Pirates are long-term promoters of a human rights-oriented foreign policy. Moreover, as EURACTIV.cz reported, Lipavský was among the most vocal critics of the potential involvement of Russian and Chinese companies in crucial Czech infrastructure projects.