Czechia could phase out coal by 2033 ‘at the latest’ 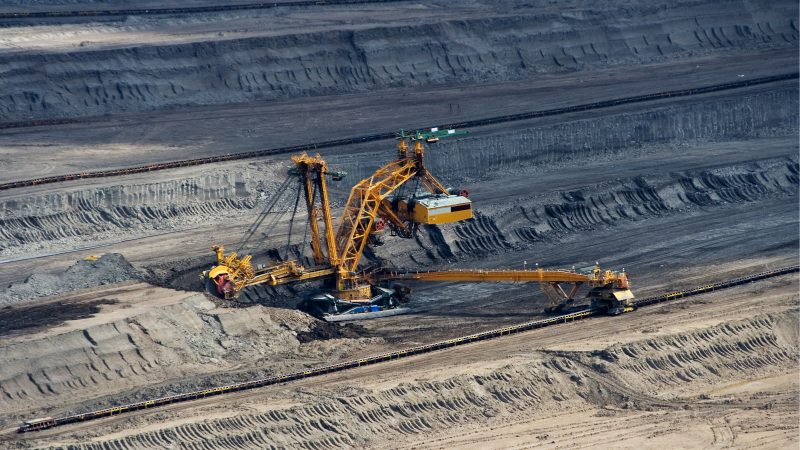 The future government led by conservative politician Petr Fiala enshrined in its coalition agreement that the coal phase-out should be achieved earlier than 2038. [Shutterstock/Vera Kailova]

The future Czech government wants to speed up the country’s energy transition and phase out coal earlier. “It would be the best success to do it (coal phase-out) by 2030, 2033 at the latest,” environment minister candidate Anna Hubáčkova (KDU-ČSL, EPP) said.

The outgoing government of Prime Minister Andrej Babiš has not decided the exact date of the coal phase-out. However, the coal commission established to assess the transformation process has recommended 2038.

The future government led by conservative politician Petr Fiala enshrined in its coalition agreement that the coal phase-out should be achieved earlier than 2038. “It will be a challenge for me to do my best to achieve this earlier,” Hubáčková said in an interview for Radiožurnál.

Coal still dominates the Czech energy mix, producing 46% of electricity and securing over 25% of residential heating. There are three coal mining regions whose energy transformation will be supported by the EU’s new Just Transition Fund. The future energy mix relies on nuclear energy, supplemented with renewable sources. In past years, Czechia lagged in renewable sources development. Renewables account for 14% of electricity production.

Future Environment Minister Hubáčková has already met with Czech President Miloš Zeman to present her ideas. She refused to support the construction of the Danube-Oder-Elbe water corridor, a controversial Zeman’s plan that sparked criticism from environmental organisations.