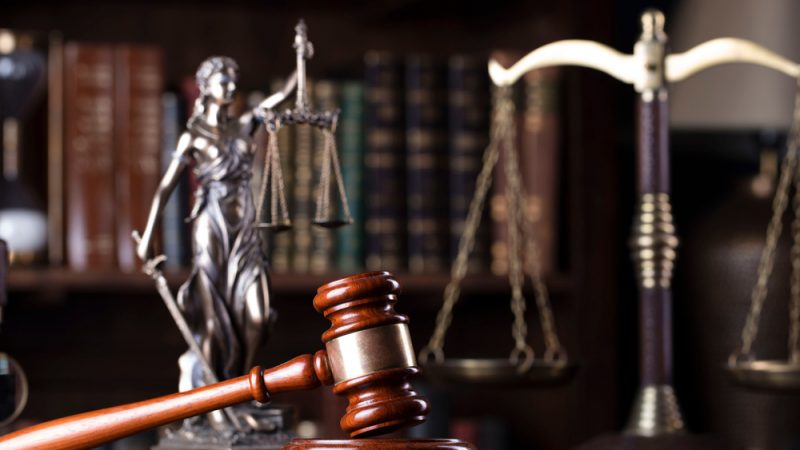 If German Greens strengthen their position in the country’s foreign policy after elections, Czechia could expect significantly higher pressure in several areas. [Shutterstock/Zolnierek]

The Czech diplomacy representation in Berlin is convinced that Germany will have to change and adapt to the new global reality full of instabilities regardless of the election results.

A slight shift in German foreign policy is expected, but the EU’s cohesion will remain a common Czech and German priority together with the necessary green transformation of industry.

Czech experts share such a view. However, if German Greens strengthen their position in the country’s foreign policy after elections, Czechia could expect significantly higher pressure in several areas.

“Conflict of interest, the rule of law and media independence – especially of public broadcasters – would be much more carefully followed. Any Czech diversions from EU standards would be reflected in the quality of Czech-German relations,” Vladimir Handl from the Department of German and Austrian Studies at Prague-based Charles University told EURACTIV.cz.

Parliamentary elections are held in Czechia on 8-9 October, only two weeks after the German elections. Still, no substantial changes in bilateral relations are expected due to heavy economic interdependence.

Handl is sure that current bilateral relations are very stable. “We can characterise them as ‘functional pragmatisms’ based on economic ties,” Handl said.

“Angela Merkel’s departure in itself will not bring any significant change in Czech-German relations,” he added.

On the other, the end of Merkel’s era could affect personal ties between the two countries. While Merkel comes from East Germany and has a strong relationship with Eastern European countries, all the potential successors lack such proximity. (Aneta Zachova, EURACTIV.cz)