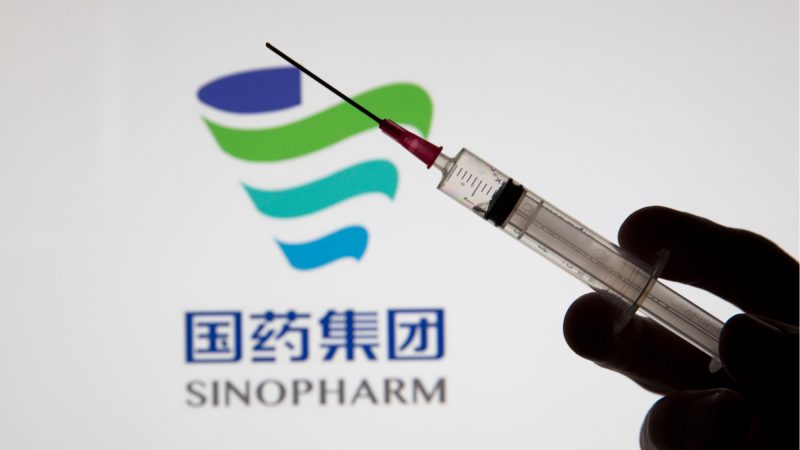 After Czechia asked Chinese authorities for the delivery of Chinese Sinopharm vaccines, “according to information provided by the Czech embassy in Beijing, the Chinese side decided to immediately comply with the request,” the Czech president’s spokesperson said on Wednesday.

Czech President Miloš Zeman is well known for his close ties with Chinese authorities. In February, he attended a virtual “17+1” summit of China and Central and Eastern European countries, where Chinese President Xi Jinping offered the Sinopharm vaccine to his European counterparts. However, Zeman’s spokesperson said the president had approached China at Prime Minister Andrej Babiš’ request.

While the Chinese jabs are currently used in Hungary and Serbia, Poland is also mulling vaccinations using the Sinopharm vaccine. Poland’s Health Minister Adam Niedzielski, however, has said that due to the lack of data, he is not recommending inoculation with the Chinese jab just yet.

The Sinopharm vaccine has not yet been approved by the European Medicines Agency (EMA), nor has it applied for registration. The same goes for the Russian Sputnik V.

However, PM Babiš admitted that Czechia could bypass the EMA approval process and, like Hungary, approve Sputnik V independently.