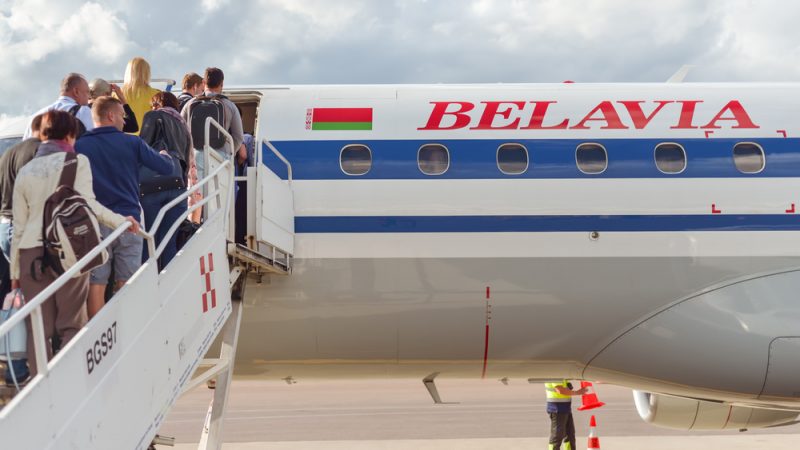 The direct Belavia line from Minsk, which normally flies to Prague three times a week, was suspended from Wednesday.

Similar measures have been taken by France, Lithuania, Sweden and Latvia, as well as by non-EU countries, the UK and Ukraine, Havlíček added.

The deputy prime minister also stated that the suspension of the approved flight schedule will last until the investigation of the incident is finished.

On its regular air route from Prague to Moscow, CSA will avoid Belarus by flying through the Baltic states. This was the case for the Wednesday morning flight, where the plan took an alternative route through Lithuania and Latvia, which ended up not being longer than the original connection. (Ondřej Plevák | EURACTIV.cz)