Czechia ready to withdraw lawsuit against Poland under certain conditions 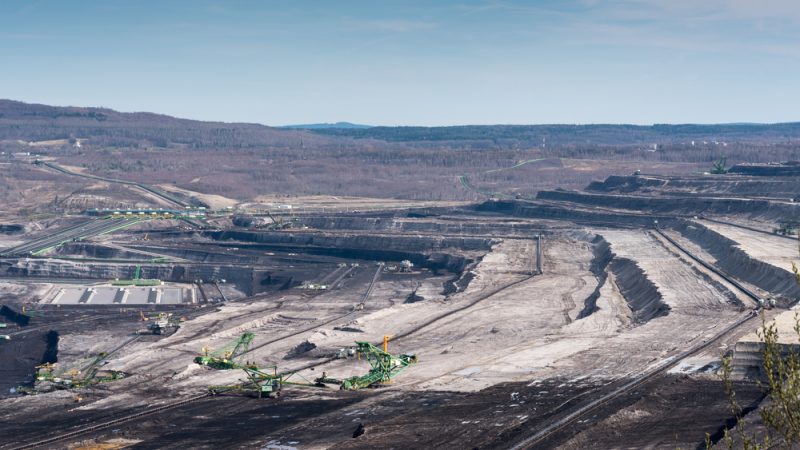 These are the key points of the Czech proposal of the intergovernmental agreement that could lead to the withdrawal of the lawsuit filed by Czechia against Poland over the mining activities in Turów, a coal area located close to the Czech-Polish borders. [Shutterstock/Lukasz Barzowski]

Coal mining at the Turów coal mine can go ahead, but Poland must pay Czechia compensation of €40 to 50 million and review the permitting processes under which Polish authorities prolonged the license for mining.

These are the key points of the Czech proposal of the intergovernmental agreement that could lead to the withdrawal of the lawsuit filed by Czechia against Poland over the mining activities in Turów, a coal area located close to the Czech-Polish borders.

The Czech government approved the framework of the agreement on Monday.

In May, the European Court of Justice ruled that Poland would have to halt mining activities because it negatively affects water resources in neighbouring Czechia. However, state-owned company PGE Mining and Conventional Energy, which controls the mine and the power station, has stated that it cannot agree to suspend the work of the mine, pointing out that it would force the import of coal.

Since the EU Court’s ruling, however, intense negotiations between Czechia and Poland have been taking place with a view of solving the dispute.

To withdraw the lawsuit, Czechia will insist on “a review of the existing permitting processes in accordance with European law and the provision of all available information on the impacts of mining,” said Czech Environmental Minister Richard Brabec. Czechia also wants a reimbursement of expenses to build sources of drinking water on the Czech side of the border – the estimated cost of which would come to €40-50 million.

Czechia sued Poland over the Turów coal mining in February 2021. Although the mine was initially set to close in 2020, it was then licensed to operate until 2044 despite opposition from the Czech side.

With Poland announcing it will not comply with the EU Court’s ruling that calls for the immediate suspension of mining activities, Czechia has said it will ask the EU Court to impose a €5 million daily penalty on Poland.