Czechia to begin COVID-19 booster shot rollout for all 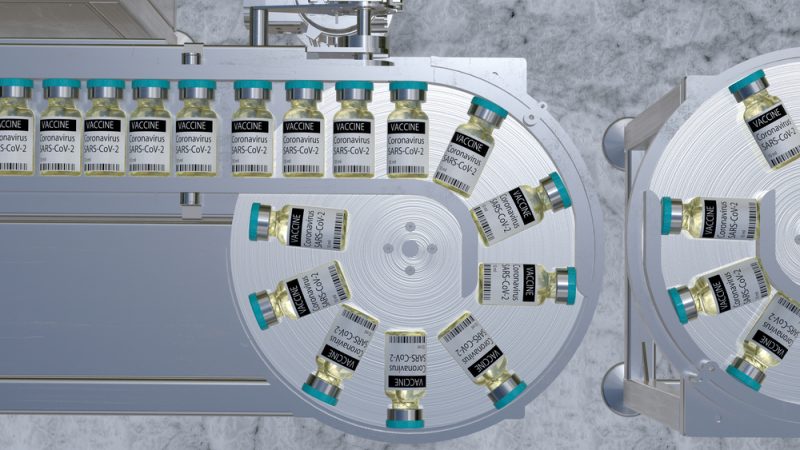 Czechia is offering a third jab to all people who completed their vaccination eight months ago. [ Mike Mareen / SHUTTERSTOCK]

Czechia is offering a third jab to all people who completed their vaccination eight months ago, despite a recent report by the European Centre for Disease Prevention and Control (ECDC) stating that there is no urgent need for booster doses for the fully vaccinated.

The first wave of booster jab vaccinations will start on Monday when around 8,000 Czech citizens will receive a text message alerting them about the possibility. Until the end of September, up to 40,000 people will receive the notification.

“The general rule says that all people who completed the first vaccination at least eight months ago can get the third jab,” said Health Minister Adam Vojtěch, noting that a booster shot is “strongly recommended” for people with weak immune systems.

Only mRNA vaccines will be used, even for those who were previously vaccinated with AstraZeneca or the Johnson & Johnson jab.

EU countries currently have no common approach regarding booster jabs. Several states, including France, Germany or Italy, offer third jabs to vulnerable citizens, such as seniors or immunocompromised people.

However, the ECDC does not consider the need for a COVID-19 vaccine booster jab to be urgent for the general population. Meanwhile, the European Medical Agency (EMA) is currently evaluating whether the third jab of Pfizer/BioNTech should be given to people over 16 years.

The World Health Organisation (WHO) has asked countries to refrain from offering booster shots to the general public to make the doses available for poorer countries.