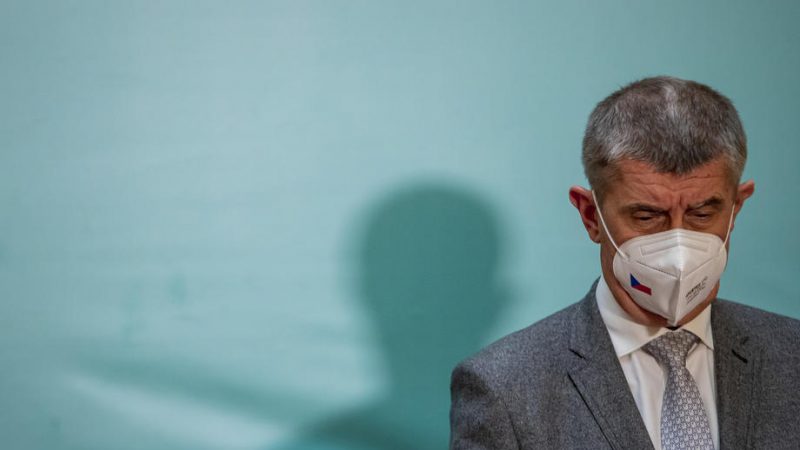 Czechia will not take part in this year’s UN conference against racism taking place in September in New York.

“I’ve taken this decision due to historic concerns regarding antisemitism and the misuse of the platform for attacks against Israel,” stated Czech Foreign Minister Jakub Kulhánek,  adding that the country will continue to fight against racism and discrimination.

The so-called Durban conference will mark the 20th anniversary of the World Conference Against Racism, Racial Discrimination, Xenophobia and Related Intolerance and the adoption of the Durban Declaration and Programme of Action. Austria and the Netherlands have already decided to boycott the event, news site iRozhlas reported.

Kulhánek announced his decision on Monday in Brussels, where he met with his EU counterparts and Israeli Foreign Minister Yair Lapid. According to Kulhánek, a large part of EU countries supported the idea of enhanced cooperation with Israel.

The Czech minister also urged to re-establish EU-Israel Association Council that has not held a formal meeting since 2012.

“We should activate the council because this is a way in which to enhance the relations in the sphere of trade, investment and research in particular, which has a tremendous potential for the cooperation of the EU and Israel,” Kulhanek said.