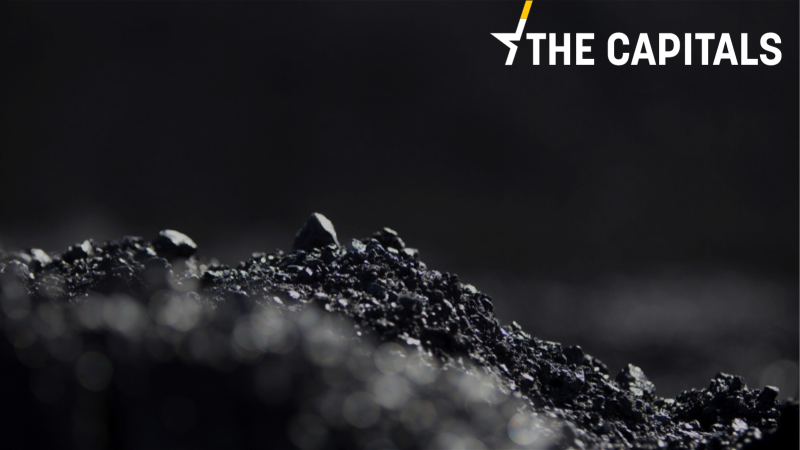 The Turow lignite mine located at the Polish borders with Czechia and Germany negatively affects the lives of local citizens, particularly water supplies in Czech villages near the borders. [Shutterstock/Steve Morfi]

The Czech Republic will take Poland to the European Court of Justice for illegal mining activities in the Túrow coal mine, Foreign Minister Tomáš Petříček (S&D) has confirmed. According to the European Environmental Bureau, it will be the first legal case in EU history where one member state sues another for environmental reasons.

The Turow lignite mine located at the Polish borders with Czechia and Germany negatively affects the lives of local citizens, particularly water supplies in Czech villages near the borders. In March 2020, Polish authorities decided to extend permission for mining activities till 2026, ignoring criticism from the Czech authorities.

“I was trying for a long time to solve this dispute without squabbles before the court,” said Petříček whose proposal to sue Poland was approved by the Czech government on Monday and welcomed by local Czech authorities and green NGOs.

According to Czech authorities, Poland has broken EU law. In December 2020, the European Commission supported the Czech claim that Poland is violating the Environmental Impact Assessment Directive that requires transboundary consultation, and the principle of cooperation enshrined in the EU Treaty.

“Unfortunately, negotiations that took place in Warsaw ten days ago did not meet our expectations. Thus, we will file a lawsuit. At the same time, we will propose a precautionary measure,” said Petříček. If the court agrees, mining in Turów must be stopped immediately until the court’s final judgment. (Aneta Zachová | EURACTIV.cz)