Czechia to test COVID-19 certificates in next two weeks 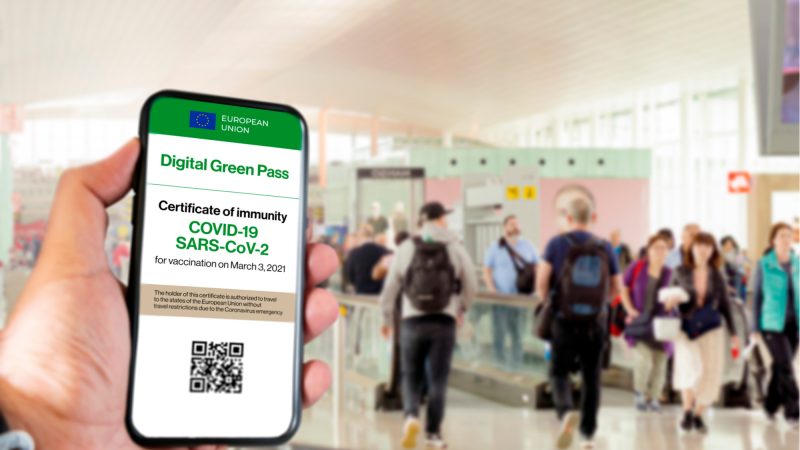 EU Justice Commissioner Didier Reynders confirmed that certificates should be available to European citizens by the end of June. “We launch a discussion with lawmakers to reach an agreement at the beginning of June. At that time, we should already have the technical solution,” Reynders told Czech TV in an interview.

The European Parliament approved its negotiation position on the proposal for Digital green certificates on Thursday.

Certificates can be granted to people who are fully vaccinated, have recovered from the disease or present a negative COVID-19 test.

According to EU lawmakers, member states should “ensure universal, accessible, timely and free of charge testing”.

However, the Czech position seems to be in contrast with that of EU lawmakers.

According to documents seen by Hospodářské noviny, the Czech government does not want to provide its citizens with free testing nor free COVID-19 certificates.

The health ministry has confirmed that insurance companies are currently not paying for tests made for travelling reasons.