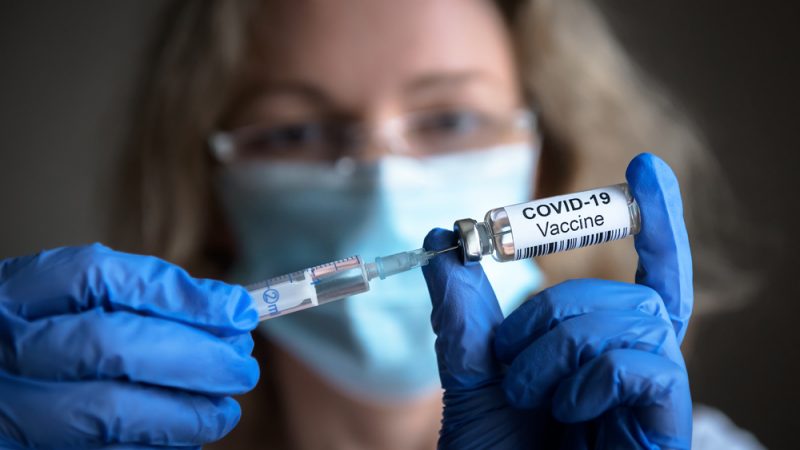 While Prymula did not reveal which companies had been contacted, he nevertheless admitted to Novinky.cz that both companies had signed advanced purchase agreements with the European Commission. [Shutterstock/ Viacheslav Lopatin]

Czechia contacted two vaccine manufacturers and tried to make a separate purchase deal of the COVID-19 vaccine in “an attempt to see if it is possible to circumvent the system,” former Health Minister and current advisor to the Czech PM, Roman Prymula, told Novinky.cz in an interview, adding that both companies refused.

While Prymula did not reveal which companies had been contacted, he nevertheless admitted to Novinky.cz that both companies had signed advanced purchase agreements with the European Commission.

Moreover, to secure vaccines for Czech citizens as soon as possible, Prymula is suggesting exploring jabs from Russian or Chinese manufactures that are not included in the EU’s purchase agreements. “We are discussing it,” he said, hinting that Czech authorities could follow the Hungarian example and approve the Russian and Chinese vaccines separately.

However, Prime Minister Andrej Babiš prefers “the vaccine to be authorised by the European (medical) agency.” “But of course, if it [ed. vaccination with Russian or Chinese jabs] begins in Hungary, we will pay attention to that, to see the developments,” Babiš admitted.