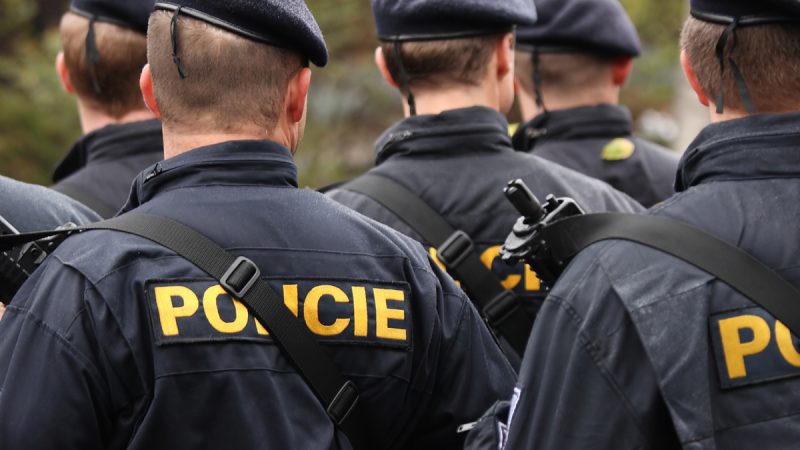 Calls on the outgoing Czech government to send police officers to Poland and help its neighbour with the current migration crisis at the Polish-Belarus borders. [Shutterstock / bornholm]

The Civic Democrats (ODS, ECR) called on the outgoing Czech government to send police officers to Poland and help its neighbour with the current migration crisis at the Polish-Belarus borders.

ODS emphasised that in October, the government sent Czech police officers to Hungary to protect the borders with Serbia even though “nothing dramatic” was happening there.

“Today, when Poland and the EU face a fatal violation of international law, (outgoing Czech Prime Minister) Andrej Babiš is silent and pretends that nothing is happening,” ODS said.

The ODS, who is expected to lead the new Czech government, also said that the country should support all the EU measures targeted against the Belarus regime.

“The Polish border guard and other state authorities face an unprecedented abuse of an artificially created migration wave organised by Belarusian security forces with the quiet assistance of the Russian Federation,” the Civic Democratic group in the Czech Parliament wrote in its official statement.

Foreign Minister Jakub Kulhánek confirmed that the government has already offered assistance to the Polish counterparts and is ready to help if Poland accepts it.

Moreover, Kulhánek said that Czechia is pushing for the imposition of stricter EU sanctions on Belarus.

“Airlines should follow the example of Turkish Airlines and not involve themselves in madman Lukashenko’s state-sponsored human trafficking operation. If not, EU overflight and landing rights should be suspended and additional sanctions imposed,” Kulhánek said.