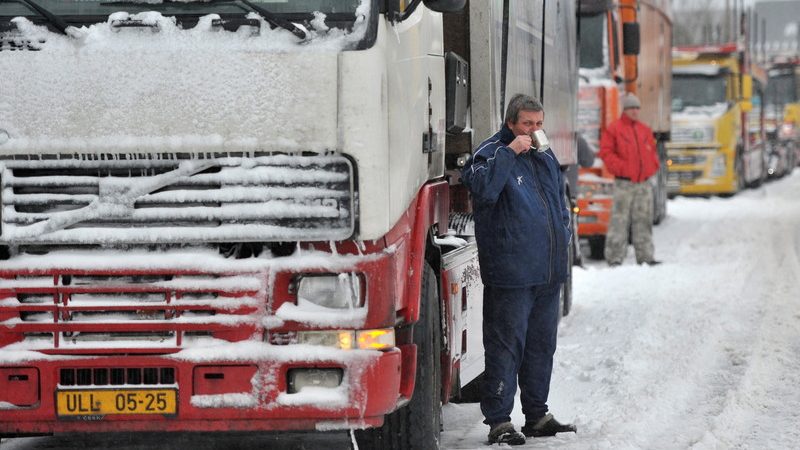 The matter is being coordinated with Slovakia and Austria which have also been negatively impacted by the German decision, said Havlíček. [EPA/HENDRIK SCHMIDT]

“We will ask for an easing of restrictions imposed against truck drivers,” Czech Industry, Trade, and Transport Minister Karel Havlíček told the Czech News Agency after truck drivers attempting to cross the German border from the Czech side on Monday were forced to wait in queues longer than 20 kilometres, following Germany’s decision to impose new border restrictions.

The matter is being coordinated with Slovakia and Austria which have also been negatively impacted by the German decision, said Havlíček.

Both Czech Prime Minister Andrej Babiš and EU Health Commissioner Stella Kyriakides criticised the border restrictions imposed by Germany. Babiš also noted that the restrictions could be in breach of the EU’s internal market rules.

Germany introduced restrictive measures after it had declared the Czech Republic and Austria’s Tyrol as coronavirus “mutation areas”. Under the new measures, only essential workers, truck drivers and other people who fit within the exceptions’ list can cross the borders as long as they provide a recent negative COVID-19 test.

Hauliers argue that drivers do not pose a risk because they are isolated in their cabins and have minimum contact with other people. The Czech government has already increased testing capacity around borders during the weekend. (Aneta Zachová | EURACTIV.cz)