Czechs near Turów mine want Commission to join talks with Poland 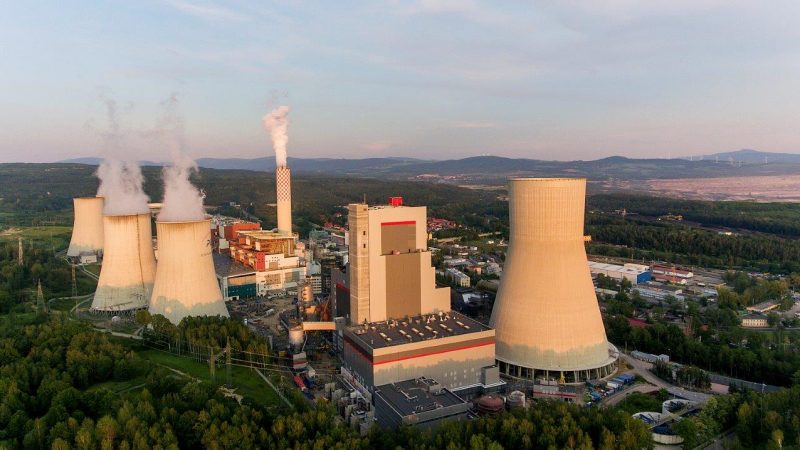 Czechs near Turów mine want Commission to join talks with Poland. [PGE]

Czech citizens living near the Polish lignite mine in Turów sent a letter to European Commissioner Virginijus Sinkevicius, asking him to join the ongoing negotiations between Czechia and Poland.

Czechia and Poland are currently in a dispute over the extended license for the Turów coal mine which is located a few kilometres from the borders and negatively affects the lives of locals.

The dispute is now before the EU Court in Luxembourg after Czech authorities claimed Poland’s decision to grant the mining license was unlawful.

“We need the Commission at the negotiating table actively pursuing a good outcome so we can have hope that our water will be protected and that EU law will be upheld and applied fairly with no one being above it,” Czech communities wrote in their letter.

The two governments are currently working on a bilateral agreement that could lead to Czechia withdrawing the lawsuit suit against Poland. But Czechs living in the affected say they are not properly involved in the talks.

“We are watching with great concern the pace at which Czechia and Poland are seeking to conclude the deal. The insecurity we feel is enormous as both countries are very secretive about any progress and there is literally no information about the measures and remedies that are supposed to protect our homes, water and future,” they added.

As EURACTIV.cz learnt, the European Commission has been very silent so far, despite the fact that it has joined the case and supported Czechia’s arguments. The next negotiations meeting should take place on 8 July. (Aneta Zachová | EURACTIV.cz)