Damage caused by organised crime on the rise 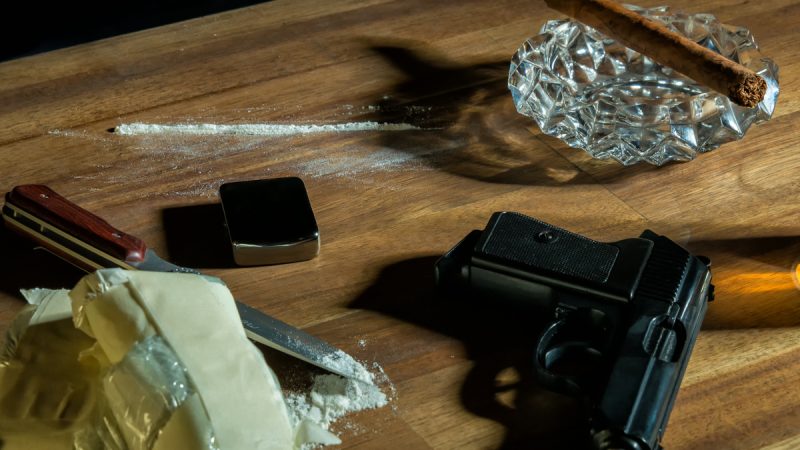 Organised crime caused significant economic damage in 2020, according to the annual report by the federal crime police agency. [Shutterstock / Cameris]

Organised crime caused significant economic damage in 2020, according to the annual report by the federal crime police agency. In 2019, authorities seized assets worth €644 million, while 2020 saw seizures worth €1.02 billion, the report also stated.

“The pressure on organised crime is higher than ever in Germany today,” explained Interior Minister Horst Seehofer.

“If we seize criminally obtained assets, we hit the criminals where it hurts the most. Crime must not be worthwhile for anyone. We do not tolerate lawless spaces, neither analogue nor digital,” stated Seehofer.

German citizens continue to make up the largest share of suspects at 38.9%. The percentage of migrants suspected of participating in organised crime was 13.6% equivalent to 890 suspects.

More than one-third of the groups were dealing in narcotics.