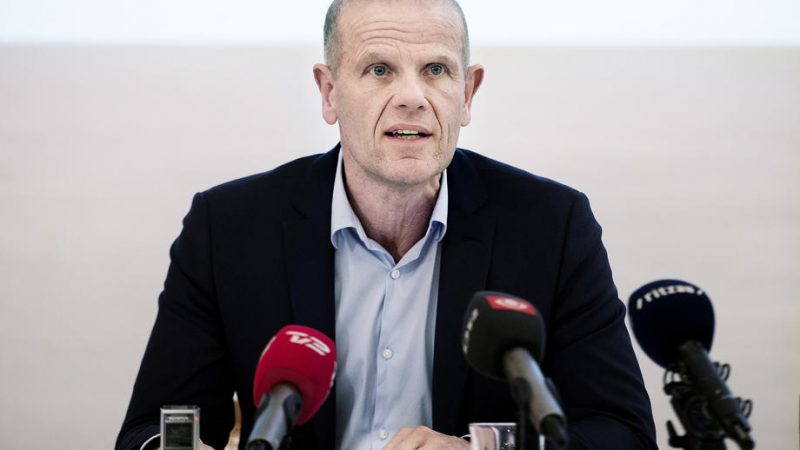 Military intelligence chief Lars Findsen has been jailed for a month for leaking classified documents to Danish media, local media revealed Monday after a court hearing in Copenhagen.

“I plead not guilty,” the head of the Danish military intelligence (Forsvarets Efterretningstjeneste, FE) since 2015 and on leave since 2020,  said before the judge rendered his verdict, reported the daily of reference Politiken.

On 9 December, the Danish authorities announced, without revealing their identity, the arrest of four former or current members of the kingdom’s two intelligence services.

They were accused, among other things, of disclosing “highly confidential information from the intelligence services without authorisation”. According to the local press, the case involves leaks of classified information to the Danish media. Several journalists have been interviewed by investigators.

At the end of December, intelligence services warned journalists against publishing classified information. The warning was strongly condemned by the European Federation of Journalists which represents over 320,000 media workers in Europe.

Mads Brandstrup, Chief Executive Officer of the Danish Media Association, said the intelligence services should be subject to public scrutiny, the same as any other part of the government.

“I find this kind of approach deeply concerning, and it should have no place in a democratic society, he added, noting that the ‘warning’ from the intelligence services was likely to be interpreted as a threat.

In terms of Findsen, the case is being investigated behind closed doors, and the public is not allowed to know exactly what he is accused of doing.