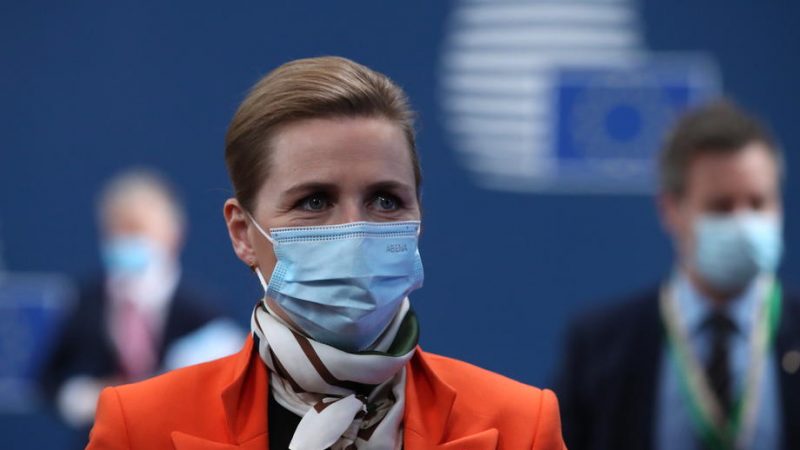 While the PM refused to give promises for a future with zero applications, she said the government wanted to renew the asylum system in order to reach such a goal, the newspaper Berlingske reported.  [EPA-EFE/YVES HERMAN]

The government’s vision for Denmark is one where asylum applications are not given to people seeking asylum due to the country’s social cohesion already being under threat, Prime Minister Mette Frederiksen said on Friday when answering a question from the populist Danish People’s Party in parliament.

While the PM refused to give promises for a future with zero applications, she said the government wanted to renew the asylum system in order to reach such a goal, the newspaper Berlingske reported.

For the past decade, Denmark has pursued a tight immigration policy and the current Social Democratic government formed in the summer of 2019 has adopted a policy along the same lines and has even proposed to establish refugee camps in Northern Africa as part of the European asylum system.

Denmark recorded 1,547 asylum applications in 2019 – the lowest figure since 1998 and less than 10% of the number of applications recorded in 2015 during the refugee crisis – the Finnish Broadcasting Corporation reported. (Pekka Vänttinen | EURACTIV.com)