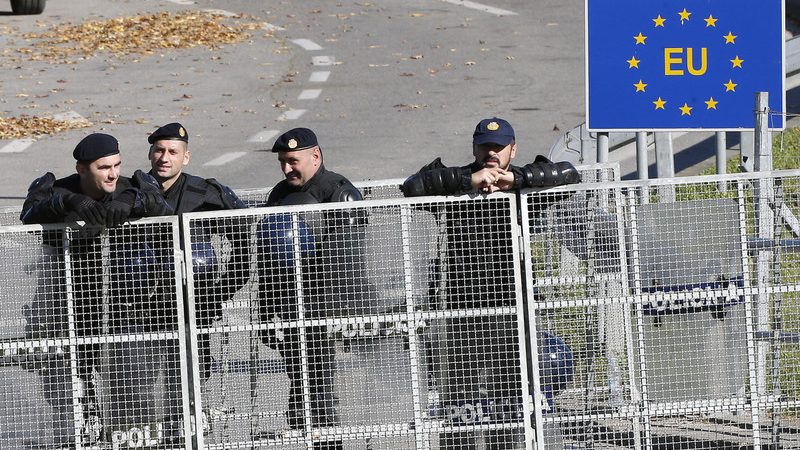 The Croatian government is doing the right thing by stopping illegal migrants at the Croatian border, the spokesman for the ruling Danish Social Democratic Party said. [EPA-EFE/FEHIM DEMIR]

The Croatian government is doing the right thing by stopping illegal migrants at the Croatian border, the spokesman for the ruling Danish Social Democratic Party (Socialdemokraterne), Rasmus Stoklund, told Hina in an interview.

However, he avoided commenting on criticism by several civil society organisations over the methods allegedly used by the Croatian border police to turn back migrants.

“It would be easy for me as a Danish politician to sit here and criticise the situation in another EU member state that deals with the problem at first hand”, Stoklund said.

Stoklund defended Denmark’s strict migration and integration policy, saying that the Danish approach is increasingly accepted in the European Union.

“We are witnessing conflicts of cultures in many areas. The biggest conflicts relate to areas of attitudes towards work, general freedoms or how children should be raised,” Stocklund said.

Copenhagen is negotiating with several third countries to set up centers for asylum seekersoutside Europe.

“In case [migrants] they reach Denmark, we will send them to those centers and then, their status would be resolved in those centers”, said Stoklund.

Danish media reported a few weeks ago that the government was negotiating with Egypt, Eritrea, Rwanda and Ethiopia.

Stoklund expects this policy to discourage refugees from heading to Europe.

He said the money that would be saved on support to migrants, who are not entitled to political asylum, would be spent on development projects in their countries of origin. (Željko Trkanjec | EURACTIV.hr)