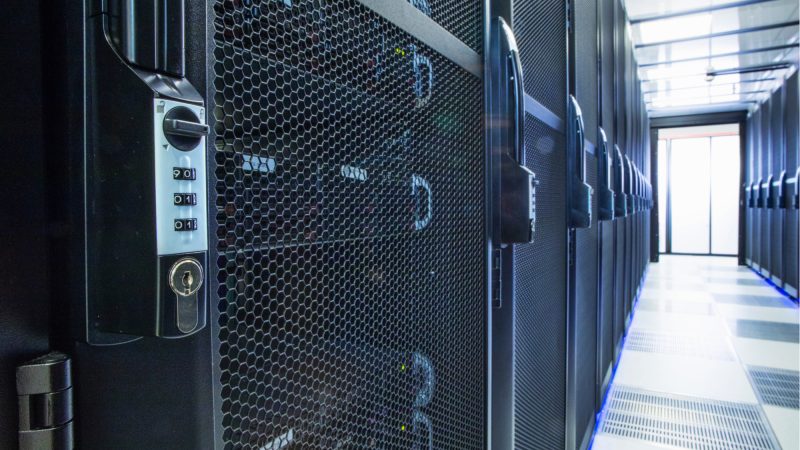 The hacking of Gothenburg-based company Gunnebo – a provider of security products, services and software – has resulted in a massive leak of more than 38,000 secret files. The severity and significance of the data breach is only now starting to emerge, according to Dagens Nyheter.

The data stolen from the company apparently includes detailed information regarding alarm systems, as well as drawings of bank vaults and security systems of some banks’ cash machines, which the hackers uploaded to the Darknet. Secret data regarding Sweden’s parliament and tax office have also been uploaded.

For its part, Gunnebo, which has a global clientele, has denied allegations that it was not aware of the data leak. In a statement released on Tuesday (25 October), the company says it has worked since August to limit the damage and has declined to pay a ransom demanded by the hackers.

The Swedish secret police is currently investigating the data breach.