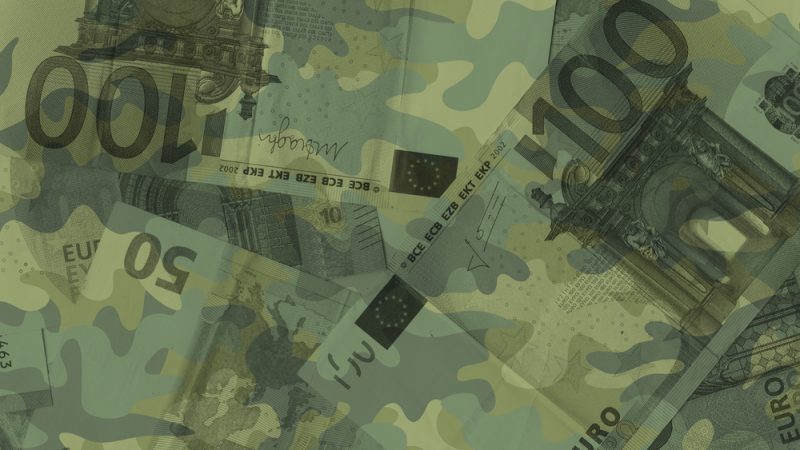 Chancellor Olaf Scholz had announced €100 billion in additional spending to better equip the German army during the first weekend of the war in Ukraine. [Shutterstock/M-SUR]

The €100 billion defence spending package could fall through in parliament if pacifist wings of the governing parties are not reigned in.

Chancellor Olaf Scholz had announced €100 billion in additional spending to better equip the German army during the first weekend of the war in Ukraine. However, the step would require changing the constitution and would thus need to be approved by a two-thirds majority in parliament, which the government alone does not hold.

This means it will all come down to the support of the opposition, led by the conservative CDU/CSU bloc. Speaking in front of the parliament plenary on Wednesday, however, opposition leader Friedrich Merz made it clear that while the conservatives generally support the step, they are not willing to step in for rogue members of the government coalition.

“In case of a vote on a constitutional amendment, we will fill up the score in a way where the two-thirds majority would just be reached,” Merz said. “This means that you [the governing parties] will have to vote in favour with all of your MPs,” he added.

The move is generally seen as a tactical manoeuvre.

However, whether all lawmakers pertaining to the government coalition would vote to ramp up defence spending on a historical scale is far from being a given. The Social Democrats and the Greens, in particular, have significant pacifist wings within the party.

By having only part of his faction vote in favour of the package, Merz might thus be able to expose cracks in the coalition on a question of key importance.