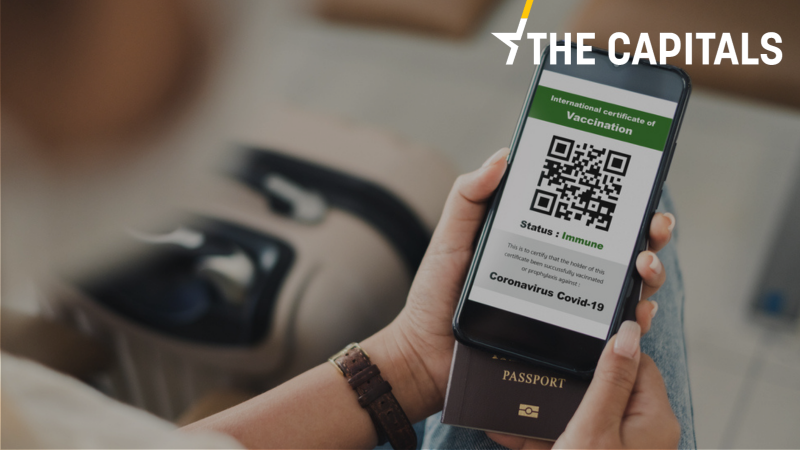 The emergency brake provision was the main bone of contention during the negotiations over the COVID-19 certificate. [Shutterstock/Nattakorn_Maneerat]

Three EU Commissioners have called on member states to stick to their promise to implement without travel restrictions the new EU COVID-19 certificate due to be officially launched on 1 July. However, the new Delta variant casts doubts over the actual implementation of the scheme as new travel restrictions have already been put in place.

In a letter seen by EURACTIV, Commissioners Didier Reynders, Thierry Breton and Stella Kyriakides call for a coordinated approach and remind EU member states that they agreed on the conditions under which fully vaccinated and recovered persons in the possession of an EU Digital COVID Certificate “are to be exempted from travel-related testing and quarantine”.

“At the same time, in view of the need to remain vigilant regarding variants of concern, the Council Recommendation also provides for an ‘emergency brake’, allowing a Member State to exceptionally and temporarily reintroduce certain measures,” the letter reads.

The emergency brake provision was the main bone of contention during the negotiations over the COVID-19 certificate.

Germany and France insisted on it in order to give their green light for the certificate. Both had been sceptical of the idea since it was initially pushed forward by Greece.

“We strongly encourage you to implement the Council Recommendation as soon as possible, notably the exemptions for fully vaccinated and recovered persons, efforts to ensure the unity of travelling families, and the measures to be based on the colours of the map published weekly by the European Centre for Disease Prevention and Control,” the Commissioners said.

However, the reality on the ground is slightly different.

A couple of days before its official launch, Germany imposed a mandatory 14-day quarantine on returning travellers from Portugal even if they are fully vaccinated.

The EU estimates that Delta variant will have prevailed in Europe by August and the main point of concern are mainly British tourists, because the variant is already dominant in the UK.

Critics suggest that Europe’s tourism-dependent south is at a crossroads. On one hand, southern countries want UK tourists to revive their tourism sector. On the other hand, they want to avoid travel restrictions imposed by other EU member states such as Germany, a scenario that will cancel in practice the added value of the COVID certificate. Portugal, Spain and Malta have already put in place travel restrictions to British citizens.