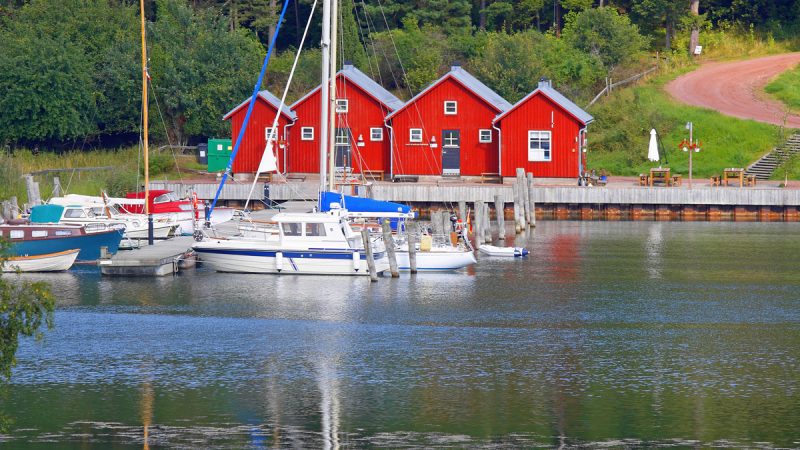 Jukka Savolainen from the European Centre of Excellence for Countering Hybrid Threats described the Åland situation as “bothersome” to Finland. [shutterstock / Ad Oculos]

The demilitarised and neutral status of the autonomous Åland Islands, belonging to Finland at the entrance to the Gulf of Bothnia has been affirmed by three treaties; the Paris Treaty of 1856, the one in 1921 made under the auspices of the League of Nations, as well as the one signed in 1940 between Finland and the Soviet Union, pressured by the Soviets.

Last weekend, Sweden organised a military spectacle on its island of Gotland in response to Russian warships appearing in the Baltic Sea. In an interview with Swedish Radio, Defence Minister Peter Hultqvist emphasised the defensive importance of both Gotland and Ålan.

Finnish researchers and historians commented on his words immediately. In a TV debate, Charly Salonius-Pasternak from the Finnish Institute of International Affairs said Finland, by not being able to fully defend Åland, is accepting something that would not be approved anywhere else in the world. According to him, the country could not act with Åland the way Sweden did with Gotland.

Jukka Savolainen from the European Centre of Excellence for Countering Hybrid Threats described the Åland situation as “bothersome” to Finland but could not see the current treaties being unilaterally dismantled.

According to newspaper Iltalehti, the military surveillance of Sweden and Finland has concluded that Russia has a parachute brigade stationed in Kaliningrad able to attack Gotland and Åland.

With such developments, Åland would be defended by both Finland and Sweden. Military drills have taken place over the years, according to sources of Iltalehti, which has named the Swedish Finnish Amphibious Task Unit (SFATU) as an example of preparedness.