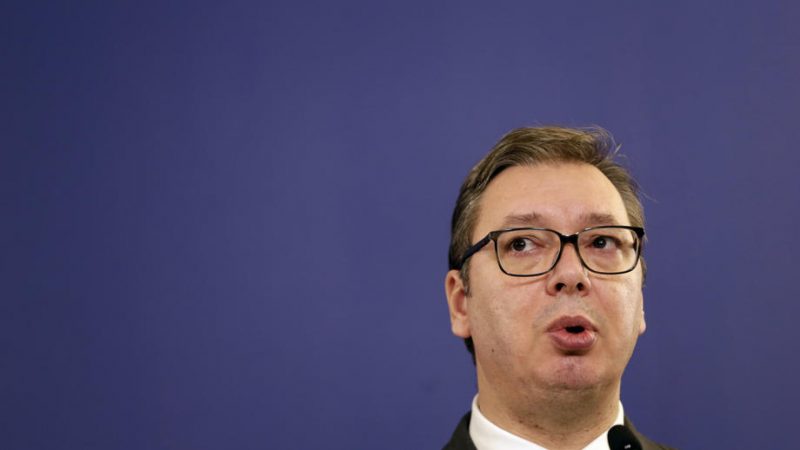 Democracy in Serbia was given the average grade of 6.22 under the Democracy Index for 2020 published by The Economist’s sister company, the Economist Group, the lowest grade since the index’s inception in 2006.

According to the Index,  Serbia is still in the category of “flawed democracies,” and the drop compared with the previous year is 0.19, also the biggest drop for Serbia since 2006. Serbia still retained its global ranking and placed 66th.

The countries themselves are put into four categories: “full democracies,” “flawed democracies,” “hybrid regimes” and “authoritarian regimes.” Norway is still at the top of the list, while North Korea is bottom.

According to the report by the Economist intelligence unit, eastern Europe’s average regional score on the Democracy Index 2020 declined to 5.36, compared with 5.42 in 2019. Among the 28 countries in the region, Estonia remained the highest-ranking, while Serbia’s regional rank was 12. (EURACTIV.rs | betabriefing.com)