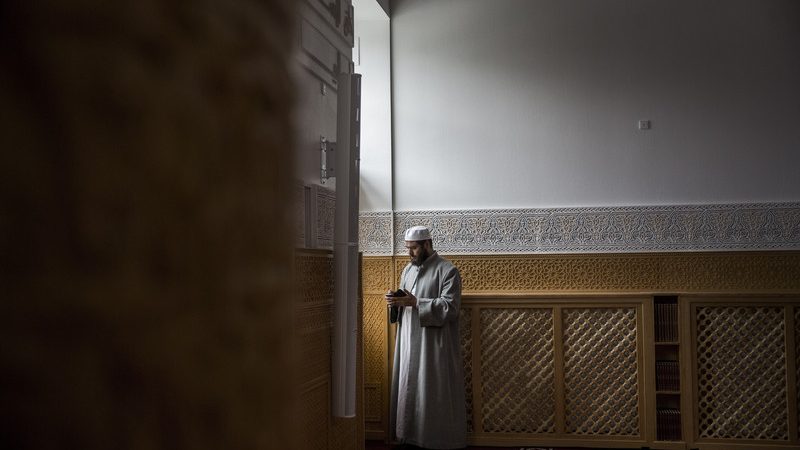 Denmark wants to ban donations from potentially extremist individuals, organisations and authorities that might turn the country’s Muslim citizens against society and erode human rights and basic freedoms.

Initiated by the Social Democratic government, the law, which will come into effect next week, was passed and backed by a broad majority on Tuesday.

“There exists extremist forces abroad that try to turn our Muslim citizens against Denmark and drive a wedge into our society,” immigration minister, Mattias Tesfaye, said.

“Numerous times in recent years, the media have written about Danish mosques receiving millions from, for instance, the Middle East. This the government will counteract,” he added.

The country’s immigration service will assemble a unit with a task force to find and consider potential candidates for the prohibition list. After closer assessments, the list will be presented to the immigration and integration minister.

First names on the list are expected to be announced by the end of this year and they may be published on the newtodenmark.dk website. Natural and juridical persons will be put on the list for four years and the ban can be extended for another four.

According to the new law, it will be illegal to receive one or more donations of more than 10,000 DKK, around €1,400, within a year from a natural or juridical person on the blacklist. Such donations can be confiscated or returned to the donor.

The new law means the tightening and extending of a 2019 law that made it illegal for foreign governments and authorities to give money to religious bodies in Denmark.

It came after growing concerns over Turkey investing in mosques in Roskilde and Holbæk, and Qatar recently having donated an estimated 100 million kroner for the construction of a new mosque on Rovsingsgade.