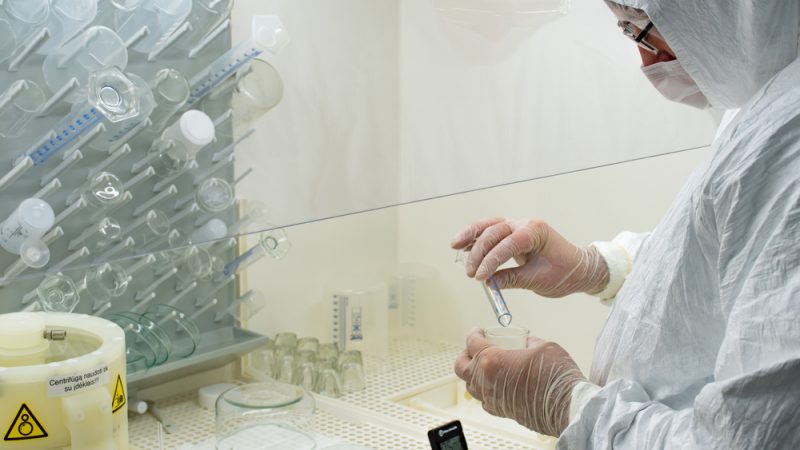 The case was registered at the Danish Patient Safety Agency’s emergency service on Monday (23 May). The disease has spread to several countries in Europe, the US, Canada, and Australia in the past week. [Shutterstock/Michele Ursi]

Denmark registered its first case of monkeypox after a Danish man travelling from Spain tested positive for the virus on Monday, Danmarks Radio reported.

The case was registered at the Danish Patient Safety Agency’s emergency service on Monday (23 May). The disease has spread to several countries in Europe, the US, Canada, and Australia in the past week.

“The health authorities do not expect widespread public infection in Denmark, but we are monitoring the situation in order to be as prepared as possible for any developments in the infection situation,” Health Minister Magnus Heunick said in a press release.

Monkeypox typically presents fever, chills and a rash with blisters that may ulcerate when they heal. The disease is typically not dangerous to humans and, according to the Danish National Board of Health, usually lasts two to four weeks and, in most cases, passes on its own. The vast majority of patients are expected to make a full recovery.

By Monday afternoon (23 May), monkeypox had been found in 83 people in Europe, according to the National Serum Institute. In the UK, the first cases of monkeypox infections were found in early May, and the country is now the worst affected in Europe, with 29 cases. It is followed by Spain and Portugal with 23 cases each.

According to the Danish National Serum Institute (SSI), close cooperation with other national authorities is underway to contain the infection, according to epidemiologist and SSI Director Tyra Grove Krause.

“We are very aware of the outbreak as it is the first time we see a major spread of the disease outside Africa. We, therefore, cannot predict in advance how many people may become infected,” she said

According to Grove Krause, so far, the disease has spread mainly among “men who have sex with other men”.