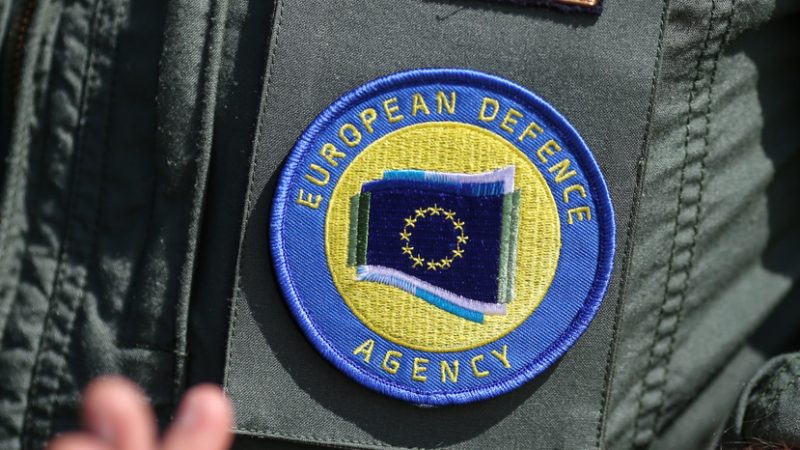 The foreign ministry expects Denmark to join the European Security and Defence Cooperation on 1 July, Danish Foreign Minister Jeppe Kofod said on Thursday in a press release after about two-thirds of Danes backed such a move in Wednesday’s referendum.

“The Danes have spoken. We can now participate fully in European cooperation on security and defence, and thus take greater responsibility for the security of our own neighbourhood,” Kofod said in a press release on Thursday (2 June).

“This is a good and important step. Unity in Europe is the best answer we can give in the situation we are in,” Kofod.

The bill must first be ratified, and a number of practical issues will need to be clarified before the foreign minister can inform other EU member states that Denmark no longer wishes to make use of the opt-out.

Following Wednesday’s referendum, 26 of the 27 EU countries now participate fully in EU defence and security cooperation. Only Malta is excluded from parts of the Common Security and Defence Policy as the country holds on to its neutrality status.