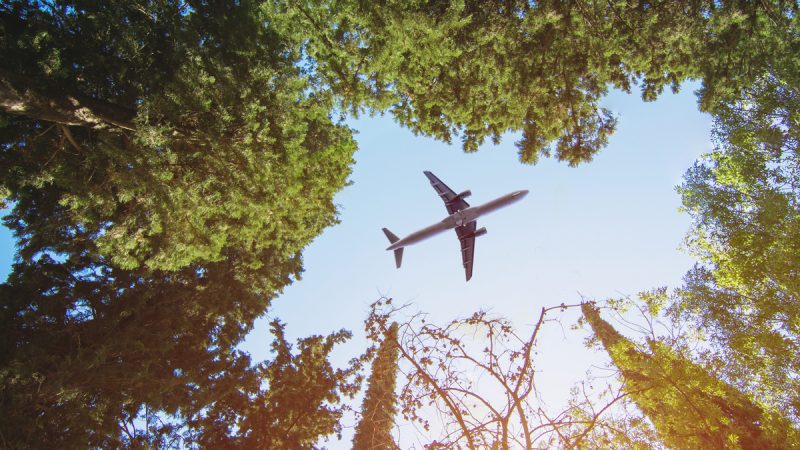 The decision will not affect humanitarian and emergency flights. [Shutterstock / Yalcin Sonat]

Domestic flights will be “completely green” by 2030, Prime Minister Mette Frederiksen said in her New Year’s speech, adding that flying will become more expensive in the future.

“Will it be difficult? Yes. Can it be done? Yes, I think so,” she continued. Flying will however become more expensive in the future, she added.

Flying green can be done by using jet fuel produced by green energy. For example, wind turbines can extract hydrogen from water, which, together with CO2, can be converted into green fuel. The process is also known as power-to-X.

According to Henrik Wenzel, Professor of green transition at the University of Southern Denmark, the plan is realistic. “The technology exists, the economics are affordable, the aviation sector and industry want it, customers are willing to pay. So, it is very realistic,” he said.

But other experts like Jacob Østergaard, professor at the Technical University of Denmark, believe the technology needed to make green aviation fuel is still to be developed. According to him, jet fuel is the most difficult to make, and so far, no plane has ever flown with green fuel alone.

In her speech, Denmark’s PM also spoke of “taking decisions on a new and ambitious tax on CO2″ in the new year.