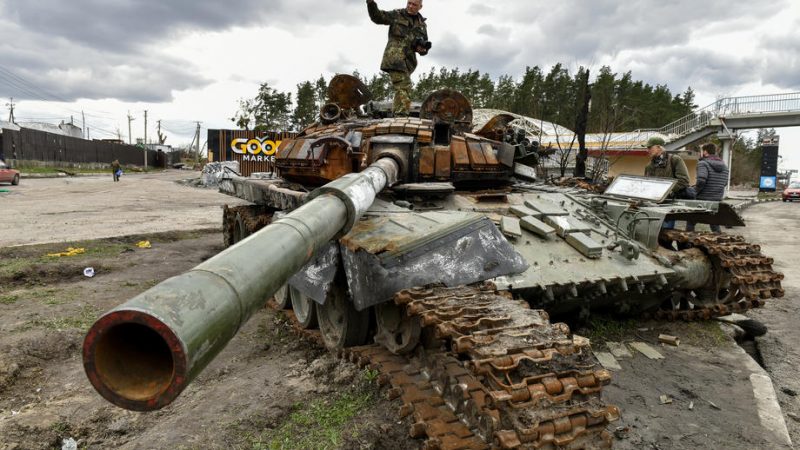 The three weapon systems are part of the 600 million DKK (€80.6 million) donation that Prime Minister Mette Frederiksen promised Ukraine last week during his visit to Kyiv.

It is still unclear whether the Danish arms aid has left the country.

According to DR News, since Frederiksen’s visit, the Danish Defence and especially the Army has been reviewing which weapon systems in stock could be of use in Ukraine.

For security reasons, neither the Danish Defence Command nor the defence ministry is willing to reveal when the Danish arms aid was expected to reach its destination.

The M113 armoured personnel carrier has been in use in the Danish defence arsenal since 1964 but has been modernised several times.

According to the defence ministry’s website, the tanks have been fitted with more powerful engines, new interiors and stronger armour.

According to military researcher Major Kristian Lindhardt from the Danish Defence Academy, Danish armoured personnel carriers are suitable for the kind of war likely to be fought in southern and eastern Ukraine.

“It’s a mobile battle, where personnel need to be protected as they are transported from points A to B through areas under fire. At the same time, it has some armament, as a heavy machine gun can be mounted on the PMV,” he said.

Denmark will also send anti-tank mines and mortars to Ukraine, the government has announced.