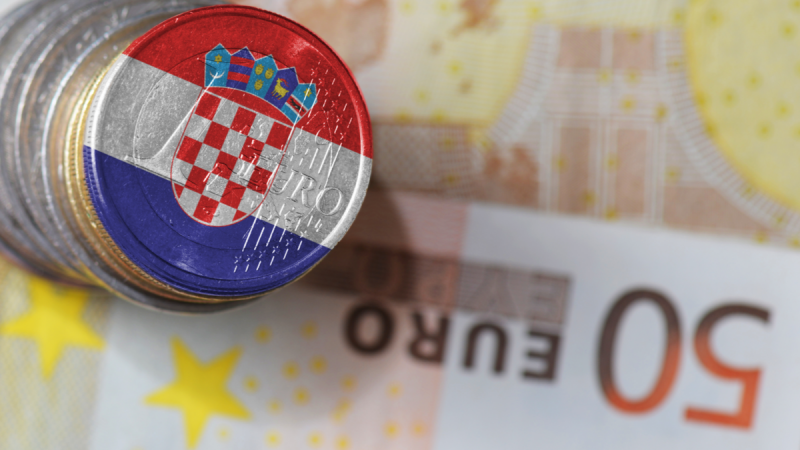 The winner of the design competition for the euro coin in Croatia allegedly used the picture of a well-known designer. [Shutterstock / esfera]

The winner of the design competition for the euro coin in Croatia allegedly used artwork from another designer, without their permission.

The day after, Croatian media published allegations of plagiarism regarding the 1 euro coin for which the motif is the marten animal or the kuna in Croatian (kuna’s fur was used as a payment in the Middle Ages, and because of that, Croatian money was called kuna). The winning designer allegedly used the picture of a well-known photographer Iain H. Leach, who specialised in animal photos and published in the National Geographic.

“If my photograph is used as a basis for a one-euro coin design, I think it is reasonable to expect a permit for using it should be paid. I am aware that there is publicity in Croatia on this issue. Maybe the organisers of the competition will contact me to discuss this further”, Leach told EURACTIV’s partner Jutarnji list.

“Following the media articles, the Money Commission has urgently started checking the conceptual design of the Croatian side of the euro coin with a kuna motif. After the check, the Commission will inform the public about its decision,” HNB said on Sunday.