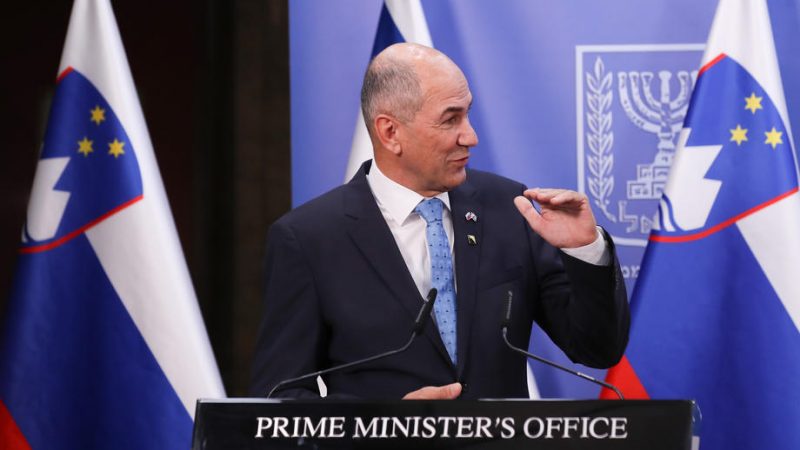 Erjavec plans to resubmit the vote of no-confidence against Prime Minister Janez Janša’s government as soon as all MPs who have signed the motion can vote, which according to daily Dnevnik could be done in two weeks. [EPA-EFE/OHAD ZWINGENBERG]

Pensioners’ Party (DeSUS) leader Karl Erjavec has withdrawn his bid to become PM-designate until all MPs can vote in person, after an opposition MP tested positive for the virus and several others continue to wait for their test results, sta reported.

Erjavec plans to resubmit the vote of no-confidence against Prime Minister Janez Janša’s government as soon as all MPs who have signed the motion can vote, which according to daily Dnevnik could be done in two weeks.

However, the DeSUS leader does not intend to wait for a change of the National Assembly’s rules of procedure that would allow absent MPs to cast a secret ballot.

For his part, PM Janša called the attempts of the left-liberal opposition to have a vote no-confidence in parliament a “tragicomedy” and a political game that could end in new early elections. “Those who do it in the time of the coronavirus pandemic don’t like the country in which they do it,” said Janša.

Slovenia will take over the EU Council presidency in the second part of this year.