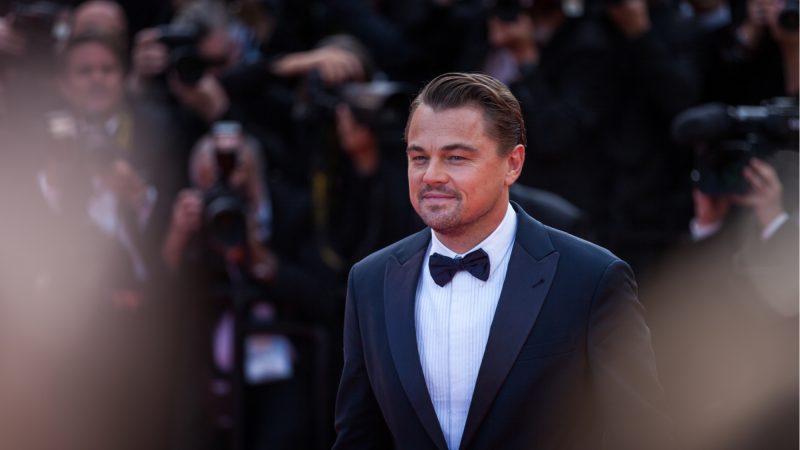 Hollywood film star Leonardo DiCaprio sent a letter to Bosnia and Herzegovina’s Federation (Bosniak and Croat entity) authorities, calling on them to adopt the legislation banning the construction of many small hydroelectric power plants – demands he already made last autumn.

The move by the American actor, film producer and environmentalist was prompted by a recent protest of local conservationist activists who halted the beginning of the construction of 15 small hydroelectric power plants in Herzegovina.

Various associations called the Coalition for the Protection of Rivers has warned that more than 430 small hydroelectric power plants have already been built or are being planned in the country. Environmentalists say the projects are destroying some of Europe’s best-preserved rivers and forests and diverting and polluting the waters.