Did China really never start a ‘single war or conflict’? 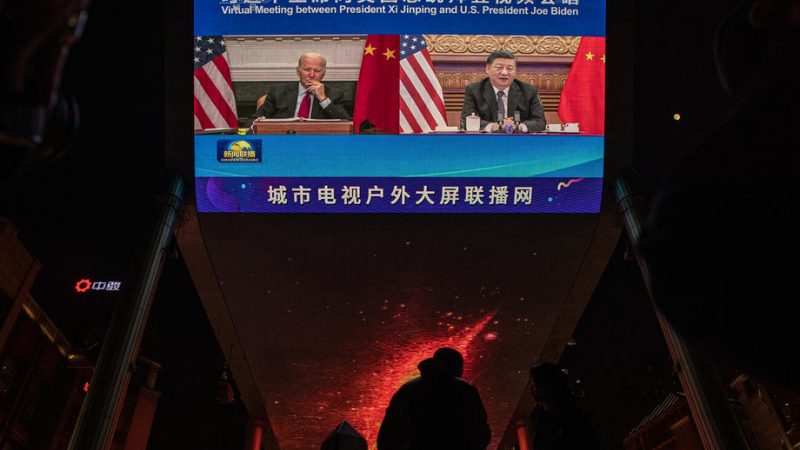 Xi saidIN the virtual summit between US President Joe Biden that “China has no intention to sell its own development path around the world.” [EPA-EFE / ROMAN PILIPEY]

US President Joe Biden and Xi Jinping, president of PR of China, held a virtual meeting on Monday/Tuesday.

Two of Xi’s remarks made during their three-and-a-half-hour-long conversation deserve closer scrutiny.

“Since the founding of the People’s Republic, China has never started a single war or conflict, and has never taken one inch of land from other countries.”

Cross-check the following New York Times report: In February 1979, the cross-border shelling and infantry skirmishing escalated into a full-scale conflict as the Chinese poured across the border to ”teach Vietnam a lesson,” as the action was described by Deng Xiaoping, the pre-eminent leader in Peking.

International relations literature refers to this as “China’s punitive war on Vietnam”.

Xi also told Biden that “China has no intention to sell its own development path around the world.”

Last Thursday, a lengthy document was published, titled “Communiqué of the Sixth Plenary Session of the 19th Central Committee of the Communist Party of China”. A remarkable combination of bureaucratic and Asian style, full of phrases, epithets, pictures. Some of the things inside contradict Xi (they probably did not think anyone outside China would read the whole document).

“China has broken new ground in its diplomatic endeavors amid profound global changes and turned crises into opportunities amid complex situations on the international stage. These efforts have resulted in a marked increase in China’s international influence, appeal, and power to shape.”

Influence, appeal and shape, isn’t this an idea of imposing, rather than selling, the Chinese model?

Xi is the champion of communist thought – with a Chinese flavour – for a new era. Obviously, China is planning to shape the international order to its own liking, with Chinese characteristics.

Final remark. No mention of the EU in all papers the White House and Beijing have published.

On November 3, the Chairman of the US Joint Chiefs of Staff, General Mark Milley said: “We are entering into a tripolar world with the United States, Russia and China”. Again, no EU. Russia is here because of nukes. “Brussels effect” is debilitating. Today’s EU is a minor league player.

2 responses to “Did China really never start a ‘single war or conflict’?”