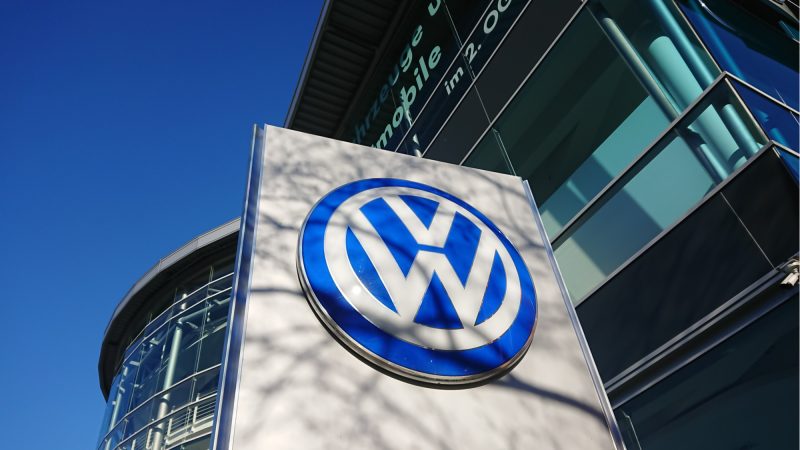 Although Volkswagen has been paying heavy fines to consumers in countries such as the US, Germany and Australia, after it admitted in 2015 to having fitted VW cars with a so-called defeat device – illegal software designed to game emissions tests – it has not yet compensated French consumers who own such vehicles.

“In France, there was no echo. The state has remained passive,” CCLV president Jean-Yves Mano told FranceInfo on Wednesday.

In France, out of the 11 million motorists who were defrauded by 2015’s emission-cheating scandal across the globe, France counts 900,000.

Mano has not ruled out the possibility of “taking similar action at a later date” against French automobile manufacturer Groupe Renault, which has also been accused of emission-cheating.