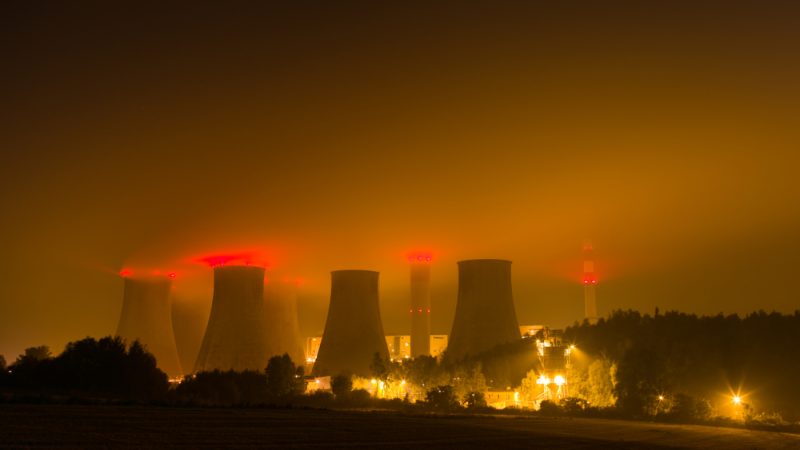 Poland is the only country that has not yet formally endorsed the EU's 2050 climate goal, though deputy climate minister Adam Guibourgé-Czetwertynski told EURACTIV in an online event that his country was "committed" to climate neutrality. [Shutterstock/Andrzej Kubik]

It will be very difficult for Poland to achieve ambitious climate goals without nuclear energy, Polish Climate Minister Michał Kurtyka told Ambassador Richard Morningstar of the Washington-based Atlantic Council think-tank in an online discussion on Friday.

“Poland has inherited a system which will be growing more and more outdated. We have to invest and increase the awareness of Poles, that after 30 years of fast economic growth, the time has come to raise living standards, including the quality of air,” the climate minister added.

According to the minister, nuclear should be the basis of Poland’s transition. “Ambitious goals will be very difficult, or even impossible, to achieve without nuclear energy,” said Kurtyka, adding that Poland wanted to use generation III reactors, which are “a stable and safe source.”

Poland intends to start the construction of a nuclear plant in 2026, for which the first reactor should become operational in 2033, said Kurtyka, adding that if these plans were to fail, the country’s energy transition could be at risk.

Poland is the only country that has not yet formally endorsed the EU’s 2050 climate goal, though deputy climate minister Adam Guibourgé-Czetwertynski told EURACTIV in an online event that his country was “committed” to climate neutrality.

Michał Kurtyka – who presided the 2018 UN Climate Change Conference in Katowice (COP24) – will be one of the panellists of the “5 years of the Paris Agreement” webinar co-organised by EURACTIV.pl.

One response to “Difficult for Poland to achieve climate goals without nuclear, says minister”