Digital giants are ‘adversaries of the state’, says Le Maire 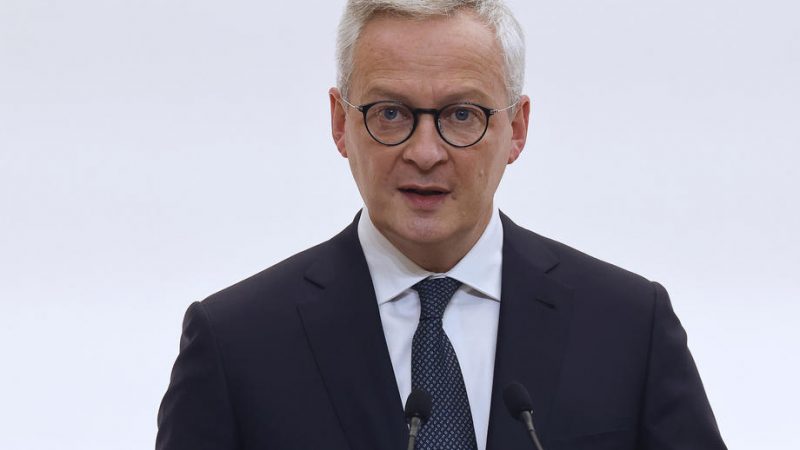 Amazon, Facebook, Google, Apple and Twitter have now acquired a power that is equal only to that of states and have thus become their adversaries, French Economy Minister Bruno Le Maire said on Wednesday.

“One of the greatest challenges of the 21st century […] is the emergence of digital giants that are as powerful as states, as financially powerful, as technologically powerful, as powerful in commercial terms,” France’s economy minister told radio station Radio Classique.

Le Maire reiterated that he would ensure “that these digital giants are taxed at the same level as French companies”, welcoming the fact that this objective is now being taken up by the European Commission.