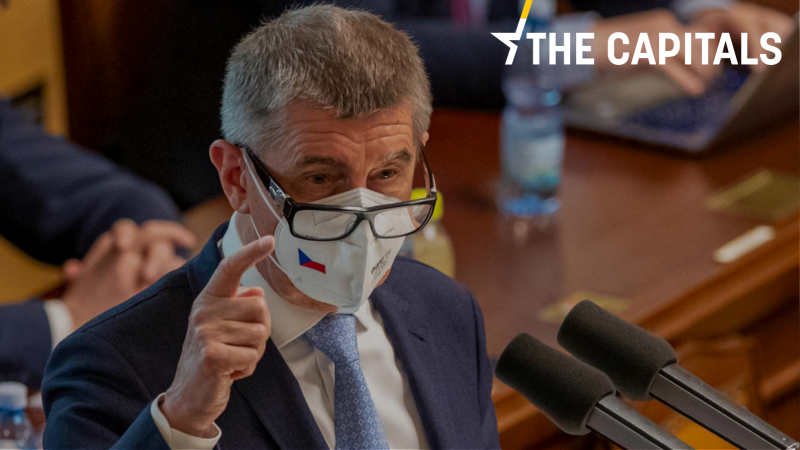 Babiš is under pressure as claims mount that he continues to control agro-chemical holding Agrofert which received millions of euros of EU funds. [EPA/EFE - MARTIN DIVISEK]

A lobbying campaign against a European Parliament resolution exposing alleged conflict of interest and misuse of EU funds involving Czech Prime Minister Andrej Babiš is raising eyebrows among MEPs before a key vote on Wednesday (9 June).

Babiš is under pressure as claims mount that he continues to control agro-chemical holding Agrofert which received millions of euros of EU funds. Last month, MEPs debated with Council and Commission about the findings on the breach of conflict of interest rules involving Babiš. A resolution will be put to the vote in plenary on Wednesday.

In this context Agrofert Holding sent direct messages via Twitter to several European lawmakers, urging them to vote against the resolution. Moreover, it has released a Youtube video explaining how the company works. “This is awkward,” MEP Daniel Freund (Greens/EFA) responded on Twitter.

“Agrofert sent me a direct message sprinkled with false claims on the conflict of interests of PM Babiš. I wonder: If they have NO connection with Babis, why would they want me to vote AGAINST the resolution?”, the German MEP commented.

Agrofert said it had no regrets. “We consider such a form of communication as respectable and acceptable. The reason is simple: we were not heard and we had no opportunity to comment on that during the audit of the European Commission,” Agrofert spokesperson Karel Hanzelka told the Czech News Agency (CTK).

The Czech office of Transparency International (TI) has criticised Agrofert for its campaign.

The resolution on which the European Parliament will vote on Wednesday recalls the final report of the European Commission’s auditors, who determined that Babiš is in a conflict of interest because he still controls Agrofert, which is among the largest beneficiaries of the EU agricultural and structural funding.

According to MEPs, the European Commission should trigger a new mechanism against the Czech Republic that could halt payments to the country from the EU budget. (Aneta Zachová | EURACTIV.cz)