Doctors in at least 15 Italian hospitals against abortion, report says 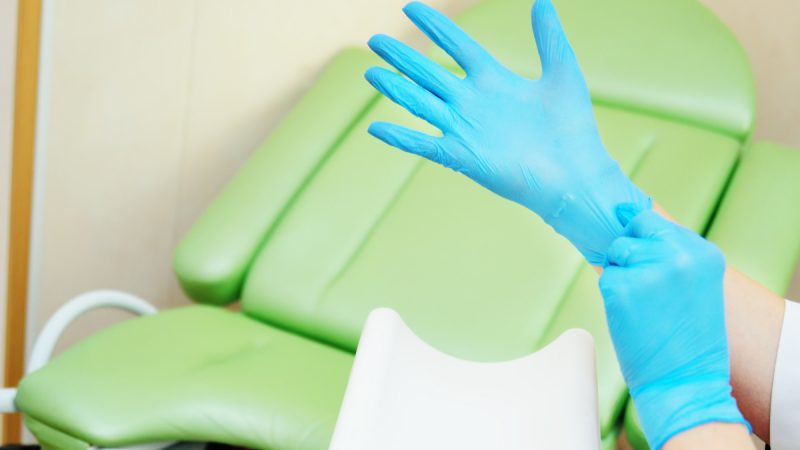 Doctors had complained that this made it impossible for them to let women seeking an abortion know where they would be able to find a healthcare provider. [shutterstock/ Evgeniy Kalinovskiy]

Partial data from a new study shows that in at least 15 Italian hospitals it’s impossible to have an abortion because all gynaecologists, anaesthetists and non-medical staff identify as conscientious objectors.

The 1978 law that regulates abortions in Italy allows doctors to conscientiously object to ending a pregnancy. It also clearly states that hospitals are required to ensure the possibility for a woman to have an abortion on their grounds in any case – meaning that the objection can concern individual doctors, but it can’t be applied to entire structures.

The data is being collected by professor Chiara Lalli and journalist Sonia Montegiove, who are mapping out the actual state-of-play of reproductive rights in Italy.

According to the law, the regions must monitor the situation in order to guarantee the implementation of the right to abortion, and the government publishes data on the state of abortion rights every year. The latest data shows that 67% of all gynaecologists, 43.5% of anaesthetists and 37.6% of non-medical personnel in the country are conscientious objectors, with wide regional variations.

According to the researchers, though, the currently available datasets are unreliable and ultimately useless. “We are asking for open, disaggregated data”, Lalli said. “Aggregating it by region does not provide a clear picture. We want data on every single structure, ideally every six months”.