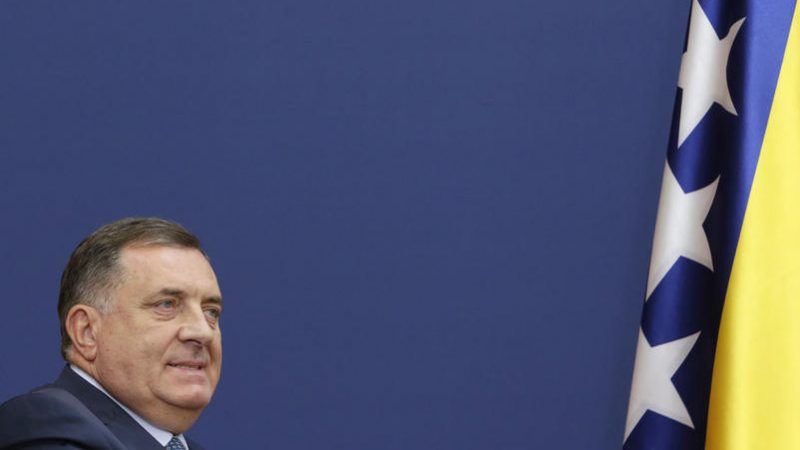 Severina, a Croatian pop singer, told EURACTIV’s partner, Jutarnji list, that she would not join Una TV after learning that that the family of Milorad Dodik was backing the new station.

UNA TV is a new regional media project. The channel will be broadcast via telecom operators and the internet and will cover almost 20 million people. The idea behind it is that all those in the region who speak different languages but understand each other’s variants can watch it. This would apply to Croatia, Serbia, BiH, and Montenegro.

Severina said she had found out that the son of the Serb member of the Bih Presidency, Igor Dodik is one of the co-owners. The pop singer said that she learned about connections with Dodik from the media. “Of course, media articles need to be checked, which I did”, Severina said.

Milorad Dodik said that he is not involved in UNA TV or Pink TV, a Serbian media close to the government. Regarding Severina’s statement, he said: “I have no intention of saying anything bad, but if someone had asked me – I would not have called her”.