‘Don’t we have better text for this?’ 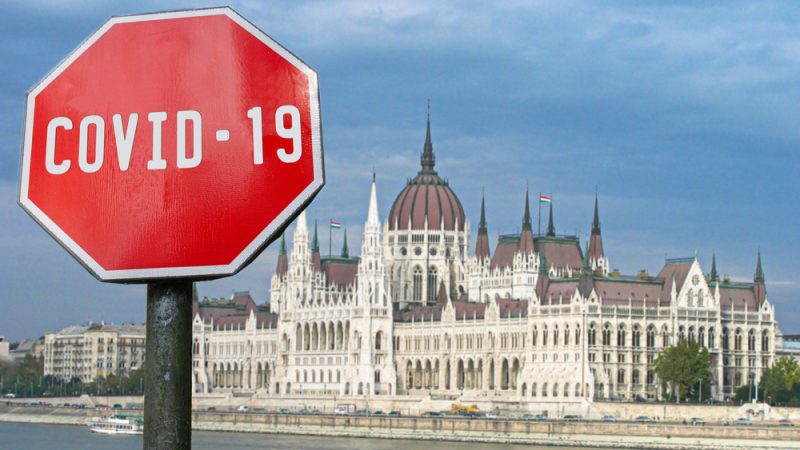 Hungary’s chief medical officer appeared to be disingenuously citing the public health situation in order to prolong replying to a freedom of information request regarding an EU funded project on Monday.

However, later in an email to a colleague, presumably leaving Hadházy in copy accidentally, Müller wrote: “Don’t we have better text for this? Why is it necessary to enter – this jeopardizes [our] task performance [language]? Why don’t we simply refer to the legislation to extend the data provision by 45 days and that’s it.”

The government extended the freedom of information request deadlines by decree in November.

According to Hadházy, the email “exposes in an official letter how the government abuses the extraordinary legal order by referring to the epidemic.”

“One should know that Müller did not only expose herself but also what the government needed full power for and how it abuses it,” Hadházy added in a Facebook post.

Independent MP Bernadett Szél said she would file a complaint against Cecília Müller for abuse of office. (Vlagyiszlav Makszimov | EURACTIV.com)