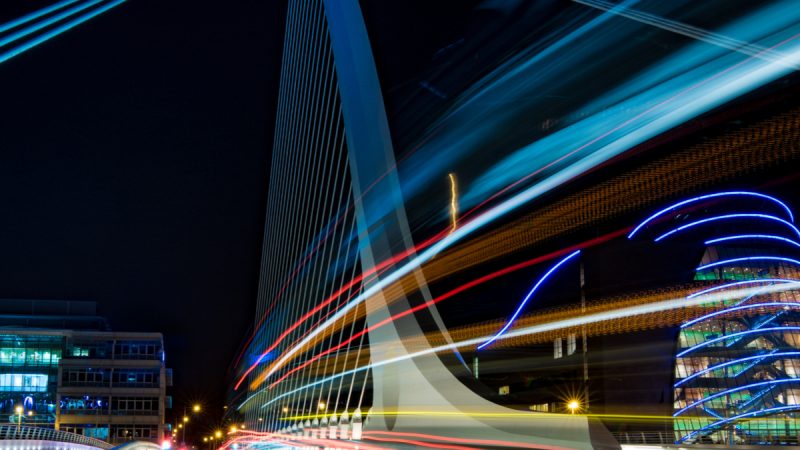 Dublin reached the award’s final along with Dortmund, Malaga and Vilnius. [Shutterstock / slawomir.gawryluk]

Dublin has been recognised as a runner-up in this year’s European Capital of Innovation (iCapital) awards at this week’s European Innovation Council (EIC) Summit in Brussels.

The iCapital awards “identify urban ecosystems that connect citizens, the public sector, academia, and business, and successfully translate their results into improved wellbeing of their citizens, while boosting game-changing innovation,” according to the EIC.

Dublin reached the award’s final along with Dortmund, Malaga and Vilnius. Dortmund won the prize overall and was joined by Vantaa, Finland, which was named 2021’s European Rising Innovative City. Both Dublin and joint runner-up Malaga will receive a €100,000 prize.

“The finalist cities test new innovative concepts on a large scale and join the group of pioneering cities that actively push boundaries of urban innovation,” said Mariya Gabriel, Commissioner for Innovation and Research, who awarded the prizes.

“These cities can be an inspiration for others to make the community of innovative cities grow,” she added.

The EIC is the EU’s innovation body, launched in 2018 under the Horizon Europe programme. It provides funding for start-ups through grants and equity to spur private investment into their work in breakthrough technologies.