No movement on Brexit talks 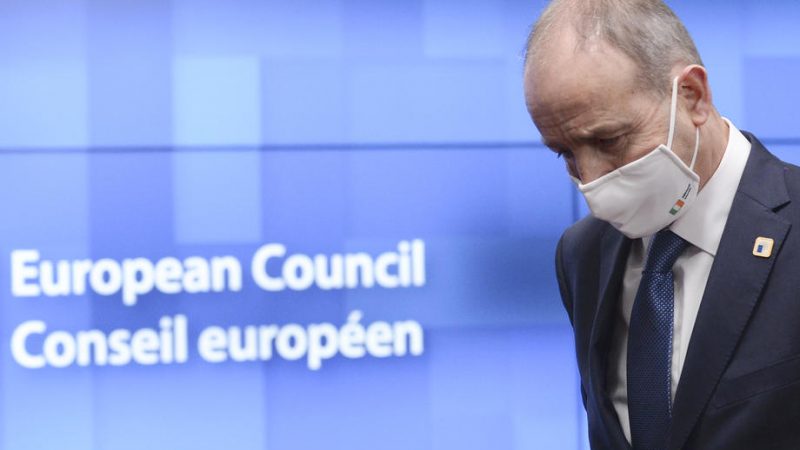 Taoiseach Micheál Martin expressed his frustration at the lack of progress in the ongoing EU-UK trade negotiations.

After having been briefed by chief negotiator Michel Barnier as part of the first day of this week’s European Council summit on Thursday, Martin told reporters there had been little indication of a deal between the EU and the UK due to the three outstanding issues.

“It would be fair to say there are challenges, particularly on those last three items, in terms of the level playing field, in terms of fisheries, in terms of governance,” Martin said.

“There hasn’t really been sufficient movement on those fronts to at this stage suggest there could be an agreement. There’s a significant challenge there,” he added.