Đukanović and his son featured in Pandora Papers 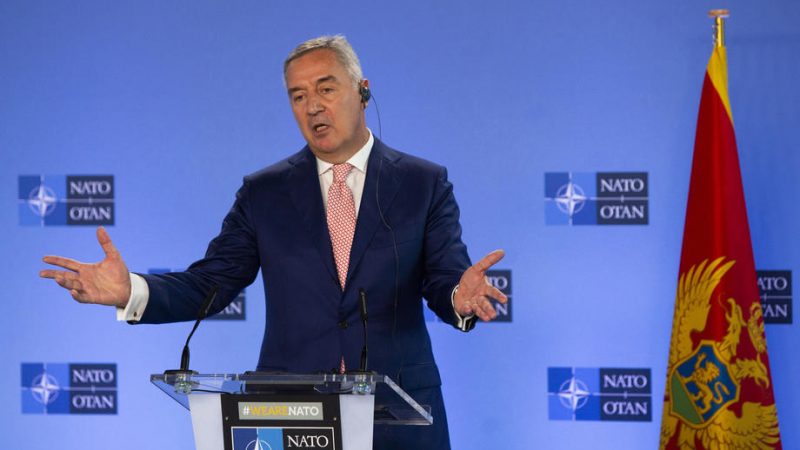 One of the most significant leaks of offshore data ever, the Pandora Papers, found that Montenegrin President Milo Đukanović and his son have been funnelling money to offshore accounts.

The Washington Post reported that in 2021, a Swiss fiduciary firm helped create two trusts in the British Virgin Islands. One, called Victoria Trust, named Đukanović as the beneficiary; the other, Capecastel Trust, named his son Blažo. They state the minimum founding investment and specify that property can be entered into the trusts at any time, both by the founders themselves and other persons.

Đukanović told the International Consortium of Investigative Journalists, which published the Pandora Papers that he had established his trust when he was not in public office and was engaged in his own business affairs.

Between 2010 and 2012, Đukanović was not in a public position or government. Still, he was the president of DPS (Democratic Party of Socialists) who formed a government under his direct influence.

“The President of Montenegro, Milo Đukanović, would have resigned from that position if he cared about the reputation of the state”, said Deputy Prime Minister Dritan Abazović.

Đukanović’s sister, Ana Kolarević, was listed in the Panama Papers published in 2016.