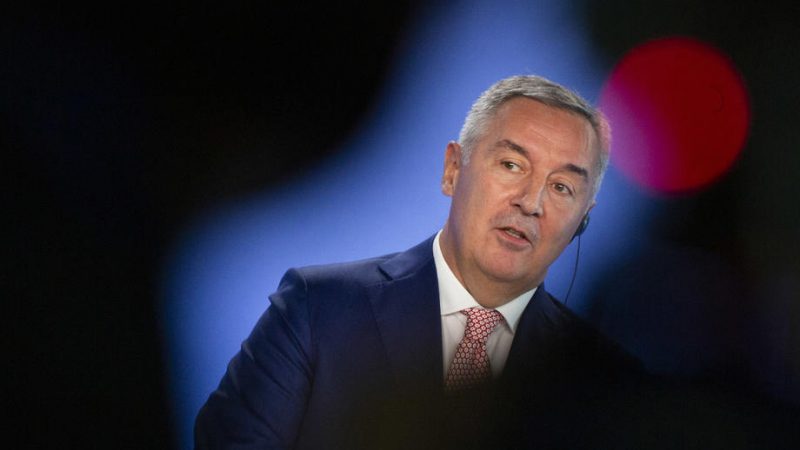 The departure of Milo Đukanović from the head of the Democratic Party of Socialists (DPS) is not a precondition for forming a minority government, but it would significantly facilitate communication and relations between the parties Deputy Prime Minister and leader of the URA Civic Movement, Dritan Abazović said.

Asked whether his earlier announcement of Đukanović’s departure was supported by concrete information, he answered that he stands behind his words.

“Time will tell whether they are substantiated or not. For now, everything that was said has happened”, said Abazović.

He added that people “with the virus of the 1990s” should slowly retire from politics because, as he stated, the challenges of the 21st century are not compatible with the perception of democracy from that period.

“The international community will have certain activities in Montenegro and the region, and I look forward to a stronger return to the US administration,” Abazović also said.