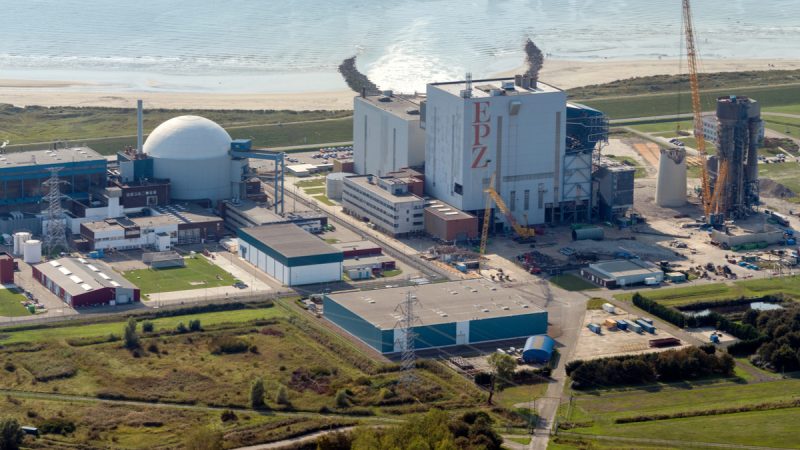 The government of The Netherlands plans to invest €500 million to complement other energy sources, according to the coalition agreement detailing the renewed coalition government’s goals for the 2021-2025 legislative period.

According to the 50-page long document published Wednesday (15 December), nine months after the general elections, the government plans to “keep the nuclear power plant in Borssele open for longer, with an eye on safety”.

The agreement also mentioned “taking the necessary steps towards the construction of two new nuclear power stations”, stating that nuclear power will “make us less dependent on the import of gas”. Other climate goals related to the EU’s Fit for 55 package, such as reducing greenhouse gases and carbon emissions, were also mentioned.

The agreement was released two days after the centre-right People’s Party for Freedom and Democracy (VVD) of Prime Minister Mark Rutte, the centrist Democrats 66 (D66), and two Christian-democratic parties, the Christian Democratic Appeal (CDA) and the Christian Union (CU) agreed on a new coalition deal, renewing the government with the same parties. This marked the end of the most prolonged coalition talks in Dutch history.

The agreement will now be presented to parliament, and the confirmation of the new government is likely to happen early next year. Rutte will start his fourth term as the head of government, having started his first term in 2010.