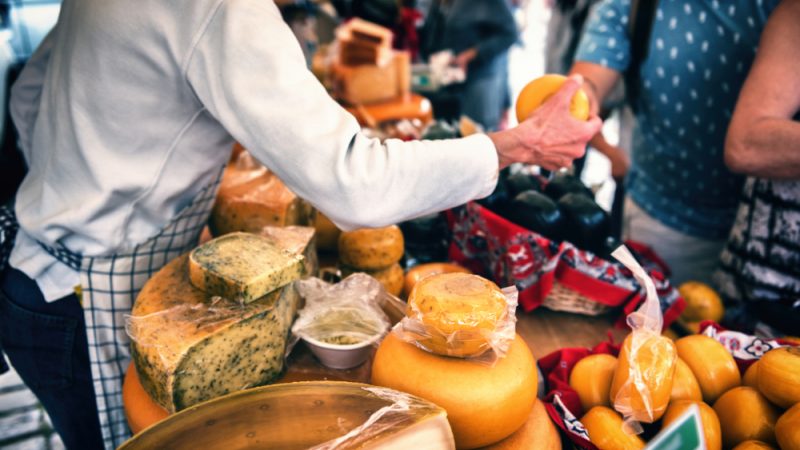 Ukraine is responsible for a third of the world’s grain production, meaning exports have dwindled due to Russia’s war in Ukraine. [Shutterstock/symbiot]

The farmers association, ZLTO, fear that the lack of rain this spring could lead to crop failure and a food shortage, broadcaster NOS reports.

Ukraine is responsible for a third of the world’s grain production, meaning exports have dwindled due to Russia’s war in Ukraine.

Dutch farmers have had to take on extra work to keep up with production, but the lack of rain has made it difficult for seeds to germinate.

“We can’t get the potted and sown plants out or keep them alive this early in the year,” said ZLTO board member Janus Scheepers, NOS reports.

On Tuesday (3 May), the Brabantse Delta water board implemented a ban on collecting water from ditches, streams, and canals due to the drought – which, if continues, will lead to food shortages, as well as animals and plants dying.

“If they don’t start growing now, we will have much less grain in the Netherlands. And throughout Europe, because the drought is quite extensive,” said Scheepers.

ZLTO represents 12,000 farmers and horticulturists in Zeeland, Noord-Brabant, and Zuid-Gelderland.