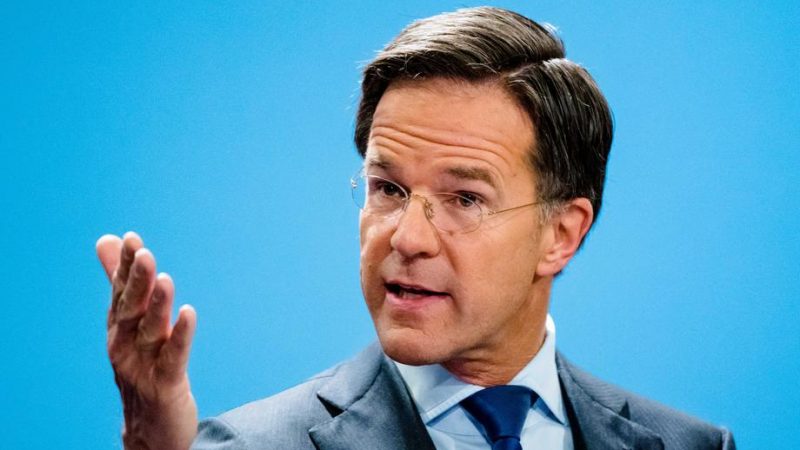 In September, an Amsterdam court said the Netherlands would stop extraditing suspects or convicts to Poland over concerns that the country’s courts are no longer independent. [EPA-EFE/BART MAAT]

The lower house of the Dutch parliament adopted a resolution on Tuesday obliging the government to file a claim against Poland at the European Court of Justice, for disrespecting the rule of law.

Poland, together with Hungary, vetoed the EU budget and recovery programme due to the rule of law mechanism attached to the EU funds.

The resolution referred to “political interference in the appointment of judges”, as well as the still-active Supreme Court’s “disciplinary chamber  that has already been declared unlawful” by the Court of Justice in Luxembourg. The “non-observance of the rule of law in Poland undermines the foundations of the functioning of the EU,” the resolution added.

In September, an Amsterdam court said the Netherlands would stop extraditing suspects or convicts to Poland over concerns that the country’s courts are no longer independent.

The same court had already asked the EU Court of Justice, in a similar case in July, whether the extradition of Polish suspects must be halted as “the independence of Polish courts and thus the right to a fair trial have come under increasing pressure.”

In response to the Amsterdam court’s request,  Minister Michał Wójcik told state-owned TV TVP that the Netherlands may be the one that have problems with the rule of law, as the Dutch system “influences the functioning of the European Arrest Warrant.”

“This is a double standard, but the Netherlands is used to being able to afford it for years”, because Poland’s previous Civic Platform (PO) government allowed Western countries to go unpunished with rule of law violations, said Wójcik.

“Today, we just defend our interests”, he added. According to him, the Netherlands has “a serious problem” with the rule of law, which “calls for certain actions”.

“I’ve analysed the Dutch system in detail. They have a law allowing euthanasia. There are a few hundreds of such procedures conducted each year, some concerning children. Euthanasia can be done to a patient suffering from dementia or mental disorders”, said Wójcik, without providing proof of such claims. “To my mind, it is against human rights. And this is why people flee from the Netherlands to Poland, and the Dutch know this”, he continued.

Commenting on Poland’s EU budget veto, the minister said Poland no longer wanted “to bow to other countries”, adding that while Dutch Prime minister Mark Rutte said it was “outrageous to veto the budget, this is what the Netherlands did in 2011.”