Dutch reporter who quarrelled with Greek PM leaves the country 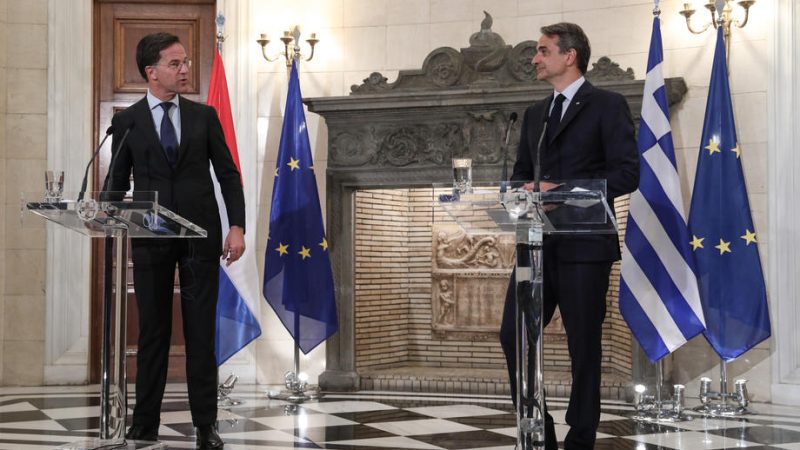 “I took advice from the Dutch embassy, the Dutch Ministry of Foreign Affairs and the Dutch Journalists’ Union. My decision comes after the threats I have received. There is not only a ‘post-modern’, digital witch-hunt going on in the country at the moment, but also a real ‘witch burning’,” said journalist Ingeborg Beugel, who accused Greek Prime Minister Kyriakos Mitsotakis of lying about pushbacks of refugees.

Speaking to news website News247, Beugel said after the night of the much-discussed press conference, a man physically attacked her, and she has now been forced to leave Greece.

“The night after the press conference, I hadn’t even read what was written about me. You know it was a mess. Everyone wanted to interview me. But I didn’t want to read all the venom and the sexist social media barrage. Around 11 pm that night, I put on my hat and went on my walk to calm down. While I was walking back to my apartment, a man recognised me, bent down, picked up a rock and hurled it towards me and hit me in the head. I didn’t stop to see who it was. The incident has been reported to the police by my lawyer,” she said.

European journalist associations have issued announcements of support, while several Greek media launched a campaign calling Beugel a Turkophile. The campaign against the Dutch journalist, taken to social media, has been denounced by Reporters Without Borders.

“In Turkey, Turkish journalists and foreign press correspondents have to do their job by checking on the government there. The same should happen in Greece. Besides that, you know, how Turkey is exploiting migrants — we know it for years, it is not a taboo. On the other hand, what the Greek government does on immigration is a taboo indeed. The bigger the taboo, when you break it, the bigger the reaction you get”, she said.